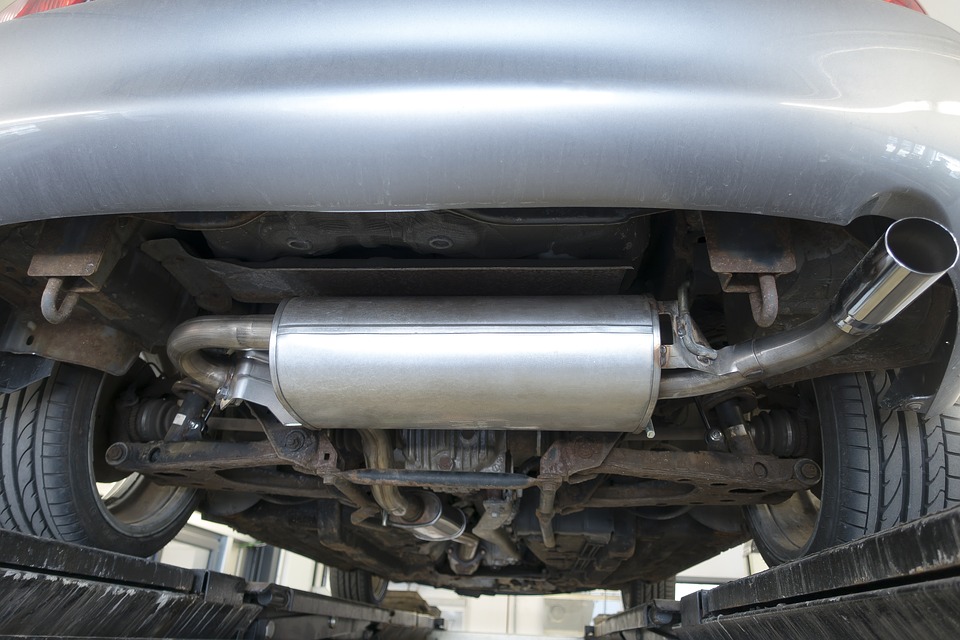 Engine backfiring is a common problem that millions of car owners have encountered while driving. Defined as the combustion of fuel and air outside the engine -- typically in the air intake or exhaust -- it creates a loud popping sound that's often accompanied with black smoke out the tailpipe. If you've noticed these signs while driving, you might be wondering what causes an engine to backfire. While there are many possible causes, we've compiled a list of the three leading reasons that engines backfire.

Automotive engines are designed to operate with a precise ratio of fuel to air. To create combustion, your car's engine needs a specific amount of fuel and air for each stroke of the cylinder. If it receives too much fuel and not enough air -- a condition known as running rich -- it can lead to backfiring. With an excess amount of fuel being pumped into your engine's combustion chamber, some of it may not be burned. And any remaining, unburned fuel will travel out the exhaust where it causes backfiring.

#2) Engine Timing Is Off

Improper engine timing is another common cause of backfiring. If the upper part of the cylinder head isn't synchronized with the bottom part, your car's engine may trigger ignitions at the wrong time. The engine may trigger ignition when the exhaust valve opens, allowing some unburned fuel to escape and thus cause backfiring. Timing can typically be adjusted using the right tools, however. So, if improper timing is causing your car's engine to backfire, don't hesitate to fix it.

The loud popping sound of a backfire is alarming, but it typically won't pose any risk of damage to your car's engine or any other major components. Nonetheless, it's still something that you should address by diagnosing and fixing the underlying cause. 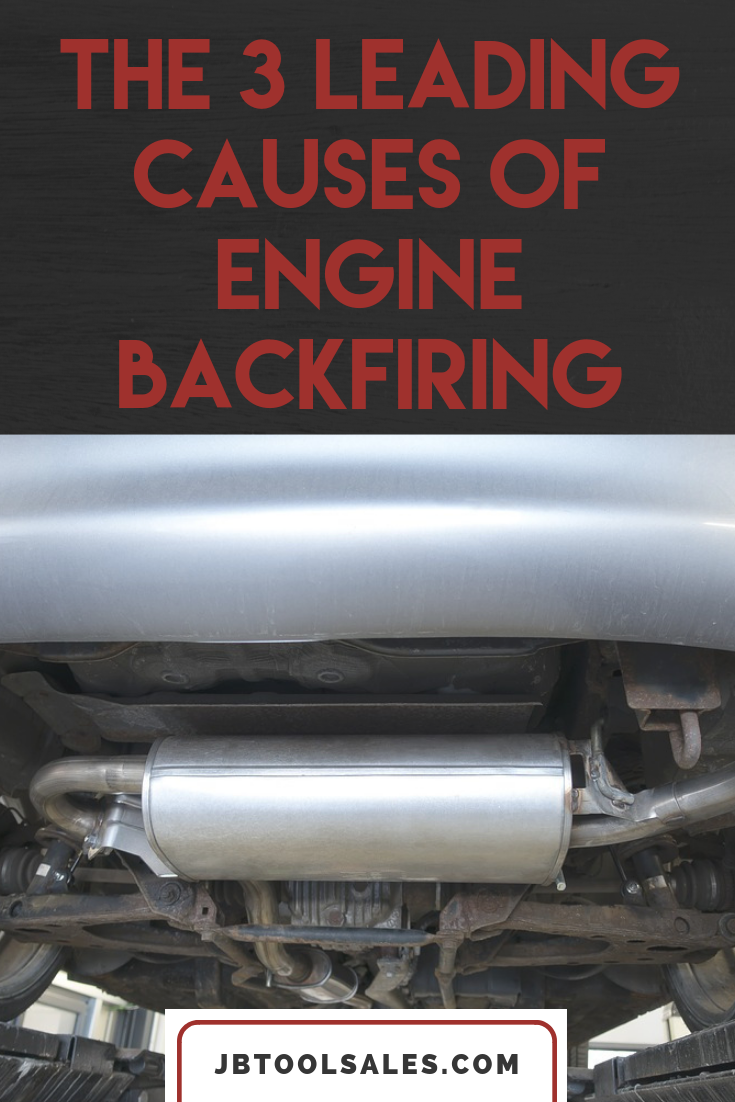