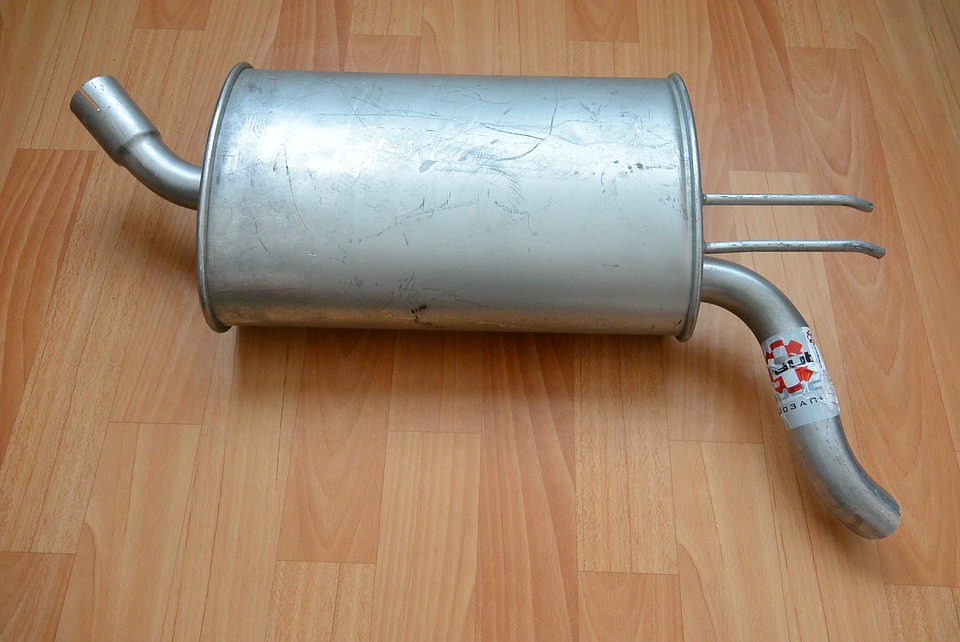 Poor fuel economy is another possible sign of a failing catalytic converter. Again, this is associated with lean-running engines. If your engine consumes an excessive amount of fuel, you'll have to fill up your car more frequently at the pump. At the same time, this stresses the catalytic converter by exposing it to liquid fuel. Keep an eye on your car's fuel consumption, and if it's consuming more fuel than usual, consider having the catalytic converter inspected.