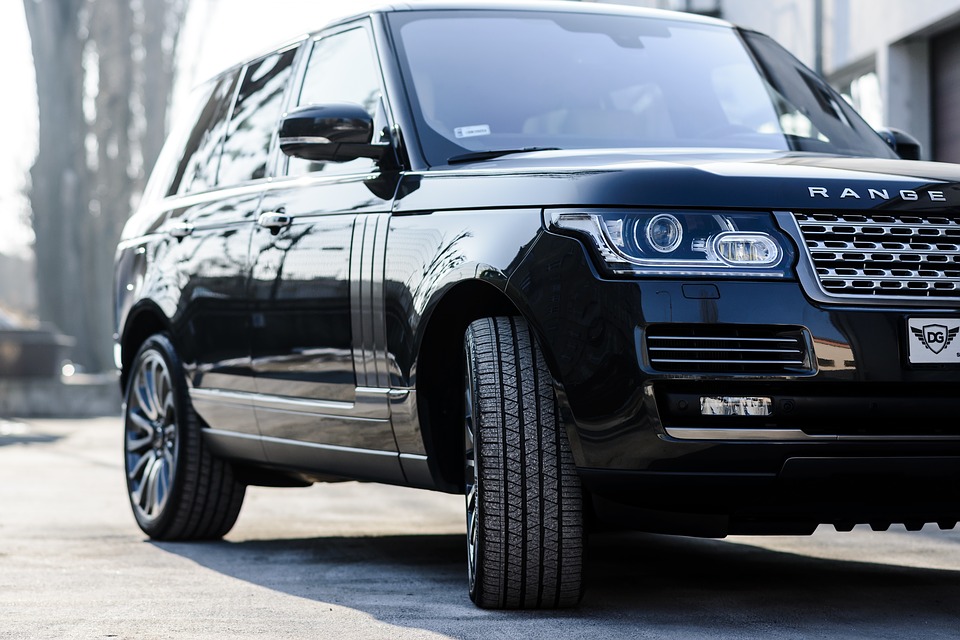 Most cars, trucks and SUVs manufactured within the past 20 years have a pressurized cooling system. Consisting of a radiator, radiator cap, hoses, fans and a water pump, it's responsible for transferring heat away from the engine and out through the front of the radiator via the fans. Modern automotive cooling systems contain coolant that becomes pressurized as the engine warms up. Without pressurization, the system won't work as intended.

Automotive cooling systems are designed to support a specific amount of pressure. Depending on the specific make and model, a typical vehicle's cooling system may support anywhere from 10 to 15 pounds per square inch (PSI) of pressure. Once the pressure has exceeded this limit, any additional pressure created is released to the coolant reservoir.

How Pressure Is Created in a Cooling System

So, how is pressure created in a cooling system in the first place? Pressure is created when the engine warms up and, subsequently, heats up the coolant. Coolant, like most liquids, expands when hot. Because automotive cooling systems are closed -- they don't allow air to escape -- coolant can't expand. Instead, it becomes pressurized.

The coolant will continue to expand and pressurize as it heats up until it reaches the PSI for which the radiator cap is rated. And as previously stated, any additional pressure is released to the coolant reservoir.

The bottom line is that your vehicle's cooling system needs to be pressurized. Otherwise, the coolant will steam and evoporate, which could lead to more serious automotive problems like overheating, a blown head gasket, a cracked engine or warped cylinder head.

You can see if your vehicle's cooling system is holding pressure by testing it. There are radiator pressure testing kits that are designed specifically for this purpose. You connect a fitted component on the neck of your radiator, followed by pumping it with pressurized air to see if it holds. For more information on how to pressure test your vehicle's cooling system, check out this blog post. 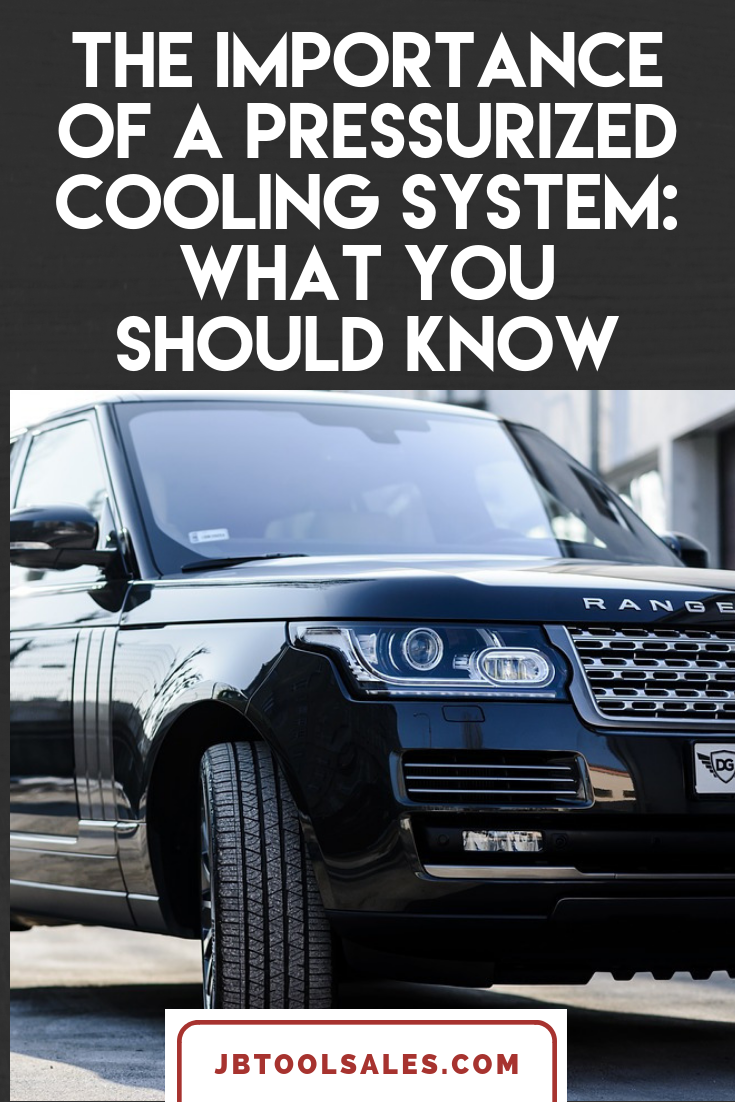