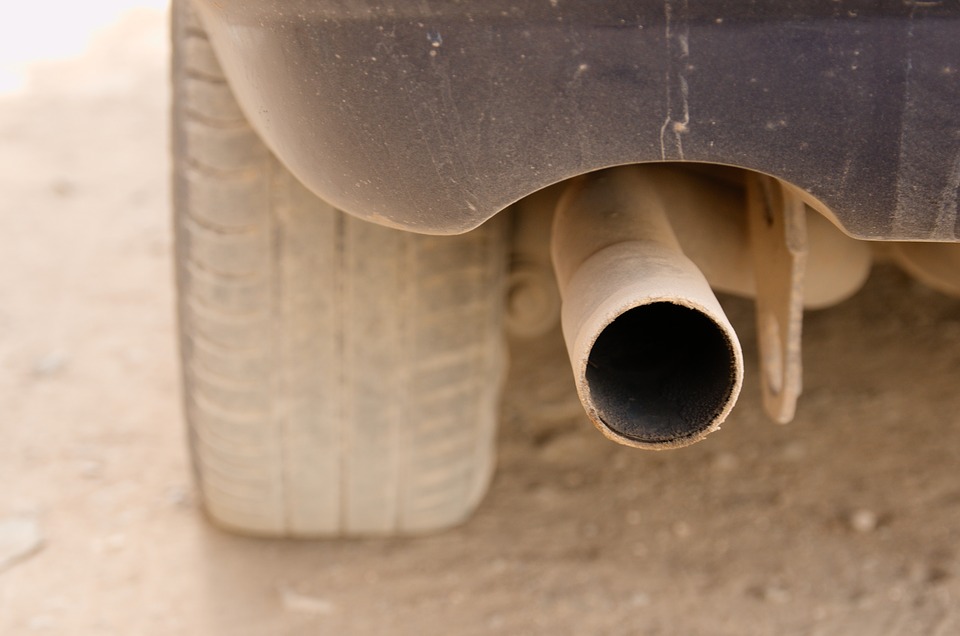 If your vehicle has been diagnosed with an exhaust leak, you'll probably have some unanswered questions, such as how it will affect your vehicle's performance and whether it's safe to drive. While the severity of exhaust leaks varies, they'll almost always create one or more symptoms. And if you don't get it fixed, it could lead to other problems for your vehicle later down the road.

Signs of an Exhaust Leak

When an exhaust leak occurs, you may notice a few symptoms, some of which include the following:

How to Fix an Exhaust Leak

So, how do you fix an exhaust leak? First and foremost, you'll need to identify where exactly the exhaust leak is located. Exhaust gases can leak anywhere between the engine's combustion chamber and the tailpipe. Normally, though, leaks occur at the exhaust manifold.

Before you get started to repair an exhaust leak. gather the neccessary tools. Here are some essential tools and safety equipment needed: