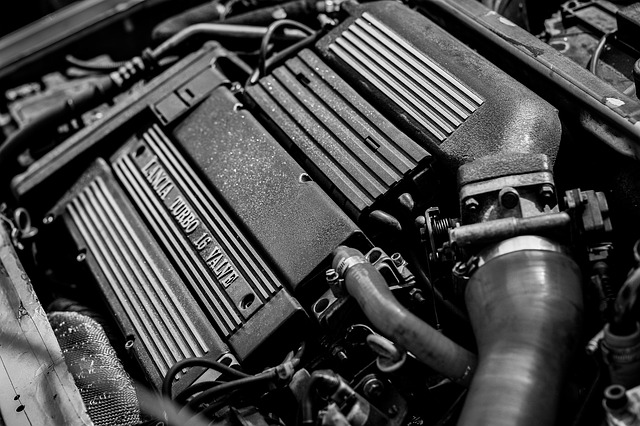 Hose clamps are a common component of nearly all vehicles. Regardless of what type of vehicle you drive, it probably has multiple hose clamps. Coolant hoses, for example, are typically connected to the radiator and engine -- or other parts inside of the engine bay -- via clamps. While all clamps are designed to create a leak-proof connection, though, they are available in different types. The two most common types of hose clamps include worm gear and spring. What's the difference between a worm gear clamp and spring clamp?

What Is a Worm Gear Clamp?

What Is a Spring Clamp?

Also known as a constant-tension clamp, a spring clamp is a type of hose connector that acts as a spring. It's typically made of a single strip of spring steel. The spring steel is cut so that it has a tab on each end. In its default and normal state, spring clamps will create tension.

Worm gear clamps and spring clamps can both secure hoses in place, and they can both prevent fluids from leaking out of the hoses with which they are used. With that said, worm gear and spring clamp are two entirely different types of hose connectors.

Worm gear clamps also have a risk of cutting into the hose. They feature sharp edges that, when exposed to a soft rubber hose, may cut into the hose. Spring clamps are made of spring steel, which doesn't have these same sharp edges.