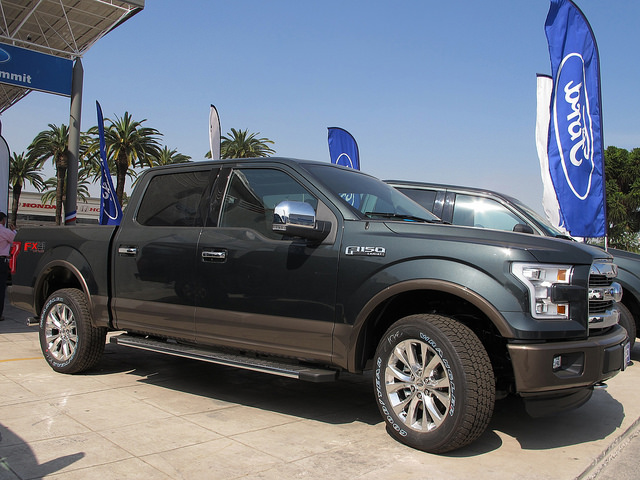 The country's best-selling vehicle for 32 consecutive years is about to receive major overhaul. Sources claim the 2016 edition Ford F-150 will come equipped with a 5.0-liter V8 engine. As you may already know, the previous year model (2014) featured smaller 3.7-liter V-7 engines, so this is a pretty substantial improvement for the highly popular pickup truck. What makes it stand out, however, is the fact that it will run on natural gas and propane.

While Ford will continue to offer its F-150 in traditional gas models, the automaker is expected to offer propane and natural gas variants as well. The prep packages will include a number of key upgrades, such as a new and improved intake, hardened valve, and valve seats, all for just $315 (note: that's the same price for the 2014 F-150 prep package). With the prep package in place, drivers will have the option to select one of Ford's certified trusted suppliers to have their truck lifted so it can support the pipes and storage for either natural gas or propane. While pricing varies depending on a number of different factors, drivers can expect to pay roughly $7,500 to $9,500 for the enhancements needed to support the alternative fuel.

So, what benefits (if any) do alternative fuel solutions such as natural gas and propane offer? For starters, it's much cheaper to purchase natural gas or propane when compared to traditional gas. According to some estimates, drivers can fill up their entire tank with compressed natural gas or propane for as little as $1 buck per gallon of gasoline, attesting to the money-saving power of natural fuel alternatives.

Ford's Jon Coleman recently revealed that 72% of drivers who were likely to use natural gas or propane want these fuel alternatives available on the new F-150 with its powerful engine. The North American automaker expects the prep package to be even more popular and successful than 2014's package, due largely in part to the use of CNG and propane.

“We surveyed customers likely to use natural gas or propane, and 72 percent told us they want to have these alternative-fuel capabilities available on F-150 with the 5.0-liter V8 engine,” Jon Coleman, Ford fleet sustainability and technology manager told Torque News. “We expect the gaseous-fuel prep package will be even more popular than it was on the 2014 F-150 with the 3.7-liter V6 engine, given the capability of the 2016 F-150 5.0-liter V8.” 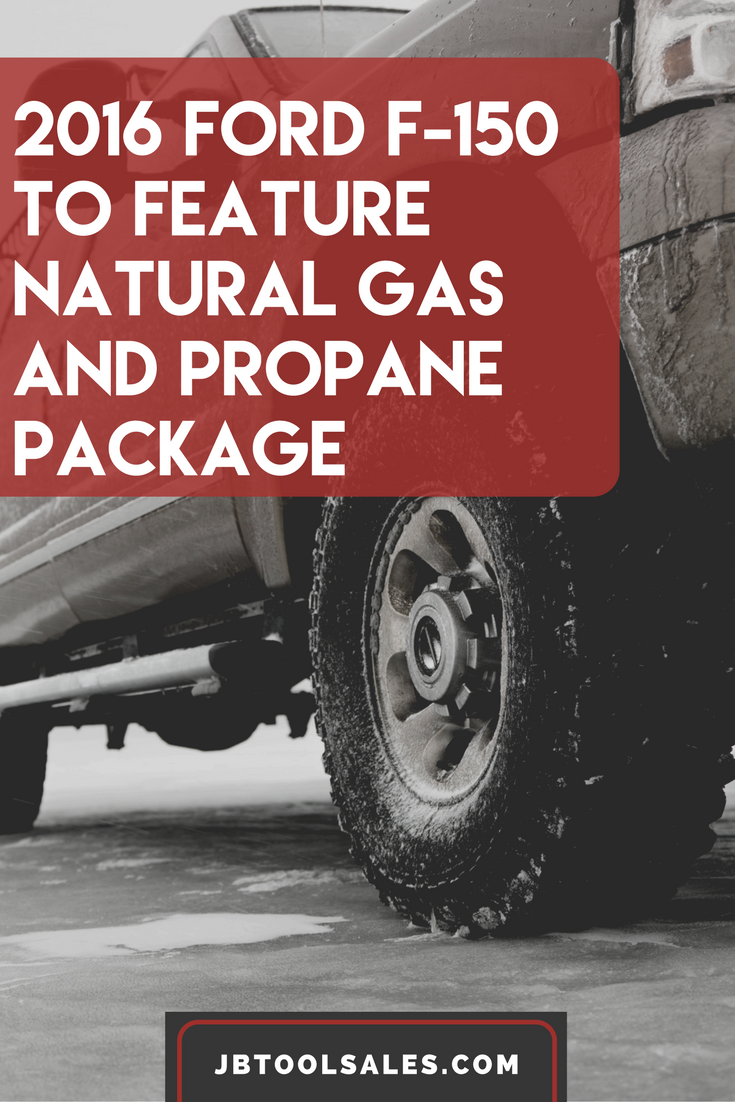