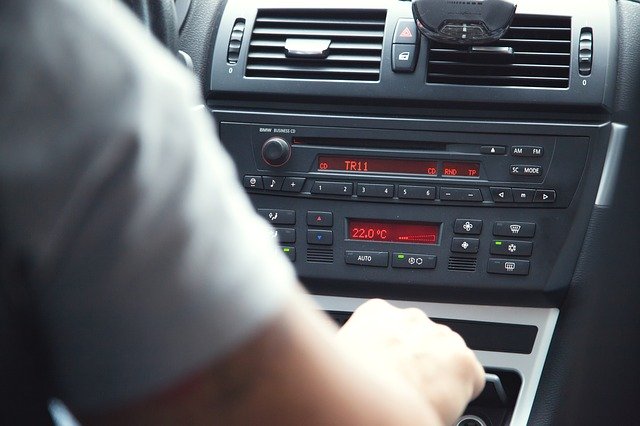 Has your vehicle's cabin heat stopped working? It's frustrating when you turn on the cabin heat during the winter, only to discover that the air isn't warm. Normally, this is the result of a failed heater core. If the heater core fails, it won't produce warm air -- even if you adjust the temperature controls in the cabin. Below are four common reasons why heater cores fail.

With a clogged heater core, coolant won't be able to flow through it. Rather, it will become trapped at the area where the clog is located. And like with cracking, if coolant can't flow through your vehicle's heater core, the heater core won't produce warm air.

Coolant contains more than just water and antifreeze; it contains compounds that protect against corrosion. Over time, coolant will lose these compounds, at which point corrosion may build up inside the radiator, hoses and heater core.

A loose connector can cause your vehicle's heater core to fail. Heater cores feature connectors where they join with coolant hoses. There are several types of connectors, including gear worm, spring clamp, wire clamp and ear clamp. Regardless, though, it's not uncommon for heater core connectors to loosen over time.