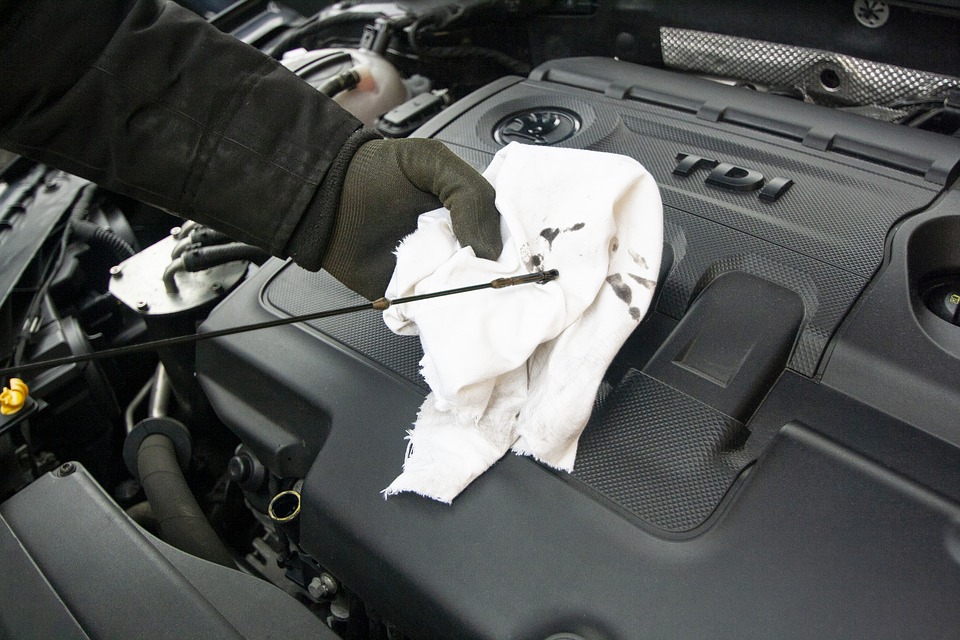 Are you planning to change your vehicle's engine oil? Oil is the lifeblood of your vehicle's engine. It reduces friction and heat while also removing particulate matter. While you can always take your vehicle to a mechanic to get the oil changed, many drivers prefer to do it themselves. Changing the oil is a relatively simple process, but there are a few common mistakes you need to avoid.

Don't make the mistake of using the wrong type of engine oil. Different engines require different types of oil. Some engines use 10W-40 oil, whereas others use 5W-20 oil. Before changing the oil, check your vehicle's owner's manual to determine which type it requires. Using the right type of oil ensures the highest level of performance while simultaneously protecting your vehicle's engine from premature wear and tear.

#3) Leaving Off the Oil Cap

Changing the oil is something that you need to do rather frequently. Most vehicles require an oil change every 3,000 to 7,500 miles. Why are frequent oil changes necessary exactly? Over time, engine oil will degrade. It will lose its ability to lubricate and cool the engine's components while also accumulating excess dirt and debris.

#5) Not Replacing the Filter

If you're going to change the oil, you should replace the filter as well. The oil filter, of course, is designed to catch particulate matter. It removes dirt, debris and other contaminants so that they don't reach your vehicle's engine. And considering that oil filters are inexpensive -- most only cost about $5 to $15 -- there's really no reason not to replace it.