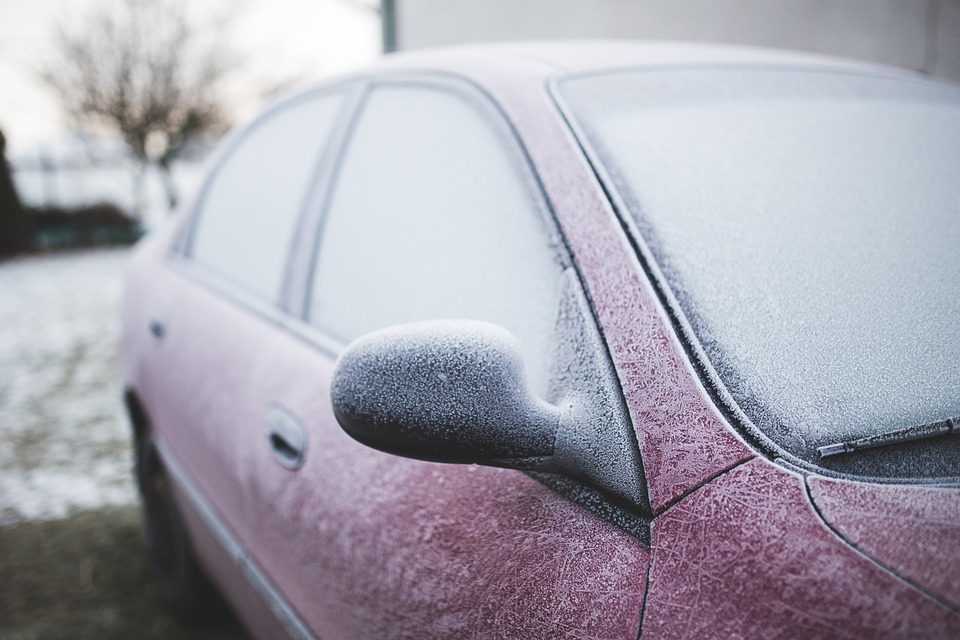 Can't seem to start your car in cold weather no matter how many times you turn the ignition? It's frustrating when you're headed out the door for your normal morning commute, only to discover that your car won't start. While this problem can occur anytime of the year, however, it's most common during winter when it's cold outside. Here are a few possible reasons why your car won't start in cold weather.

Using the right type of oil is essential to your engine's oil and longevity. During winter, most experts recommend using a low-viscosity engine oil so that it's able to flow more freely. Low-viscosity oil is thinner than high-viscosity oil. Therefore, it's more resilient to the effects of cold weather. Even in freezing temperatures, it should still flow from your vehicle's oil pan to the engine. High-viscosity oil, on the other hand, may get stuck in the oil, in which case your car may fail to start as a safeguard to protect against potentially catastrophic failure.

A frozen fuel line can also prevent your car from starting in cold weather. When it's cold outside, condensation forms inside the fuel tank and lines. And if the weather is below 32 degrees, that condensation will turn to ice, thereby preventing fuel from reaching your vehicle's engine.

Of course, the most common reason why cars fail to start in cold weather is a bad battery. The average automotive battery lasts for about four to five years. After the half-decade mark, most batteries have lost some or all their ability to hold a charge. If you believe that your car has a bad battery, use a volt meter or multimeter.

Open your radiator cap -- with the engine off and cold, of course -- to see if it's filled with coolant/antifreeze. Most automotive cooling systems use a 50-50 combination of distilled water and antifreeze, the later of which is particularly important in cold weather because it prevents the distilled water from freezing. If you don't see any coolant/antifreeze in the upper neck of your radiator, your car may fail to start. 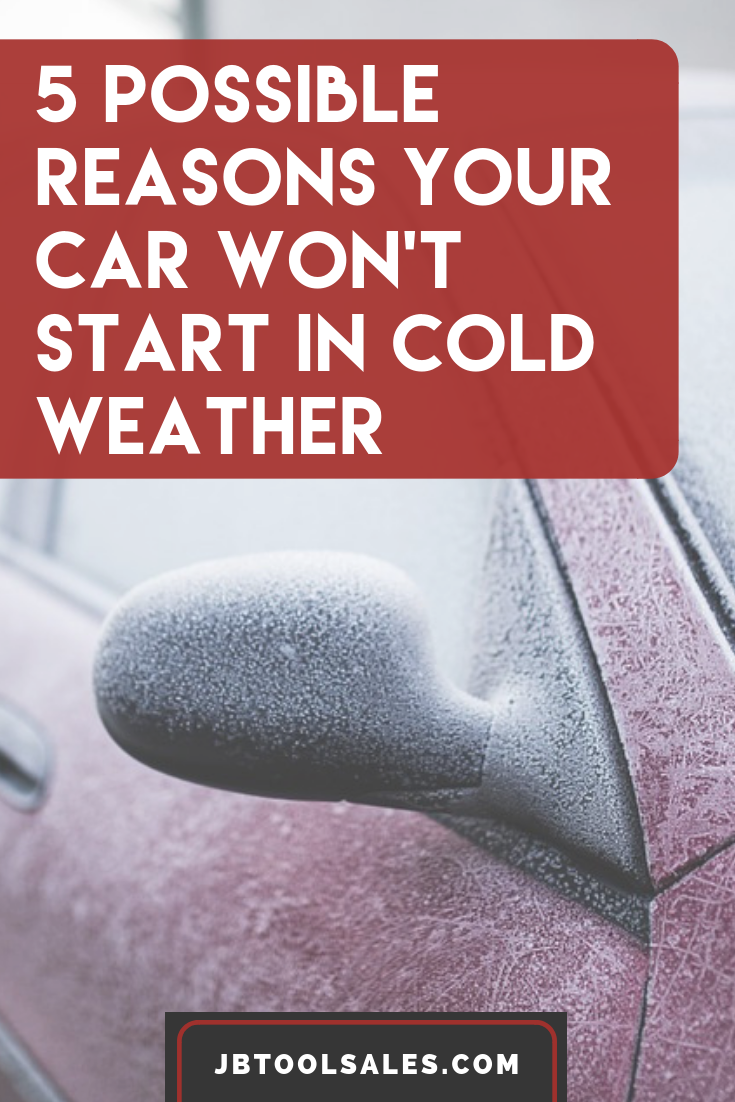