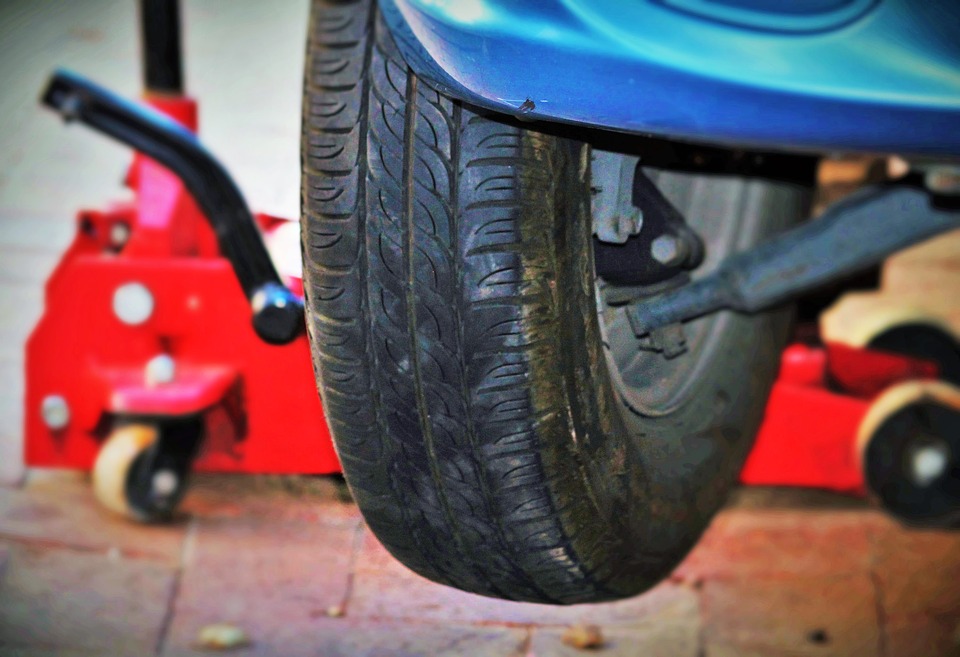 Whether you are changing your engine oil, transmission fluid, replacing the brake pads, etc., it's important that you follow some basic safety precautions when working underneath your car. With the average U.S. car weighing around 4,000 pounds, it can cause serious, potentially fatal, injury if it falls. There are ways to stay safe when working underneath your car, however, including the five tips listed here.

The golden rule of working underneath a car is to park on a flat, even and paved surface. Some people assume that it's okay to jack up a car on grass or gravel, but this adds another element of risk to the job. Without a paved surface, jack stands may sink into the ground while you are underneath, or they may get dislodged from being on gravel. If you're going to work underneath your car, park on a flat, paved surface and engage the parking brake.

You can't jack up your car just anywhere on the undercarriage. Attempting to jack it up on the muffler, oil pan or catalytic converter will likely cause significant damage. Therefore, it's recommended that you identify the lift points beforehand. Most modern-day cars have four lift points spread across the undercarriage. These points are designed specifically to hold the car's weight when lifted, so this is where you should place the jack and jack stands. If you aren't sure where your car's lift points are located, refer to the owner's manual for more information.

After identifying the lift points on your car, use a floor jack to raise it off the ground on one of the points. You want to raise it high enough so that you can place a jack stand underneath. When finished, move to the opposite site to repeat the process, also adding a jack stand here. Rather than removing the jack, though, leave the jack in place for an additional safety measure.

#5) Test Before Going Under

Assuming you followed the steps previously listed, your car should be safely jacked up. However, it's a good idea to test it before crawling underneath. While standing in front, push the hood of your car to see if it moves. The car should remain stable in place without shaking or otherwise showing signs of fault. 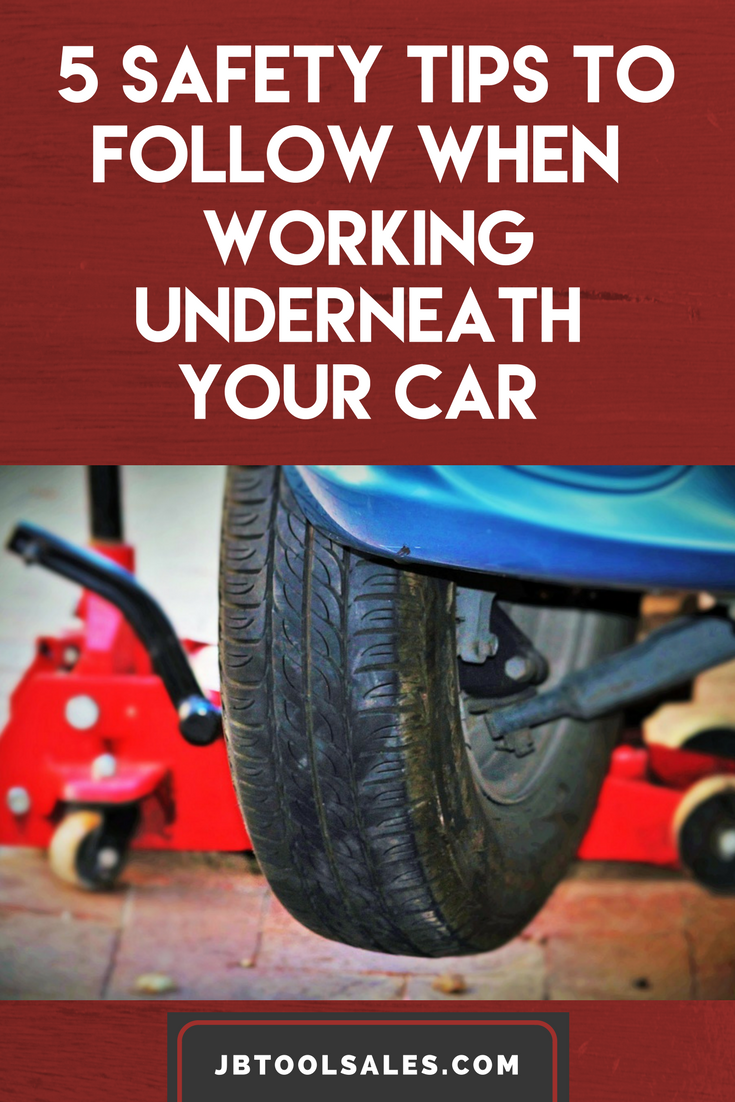