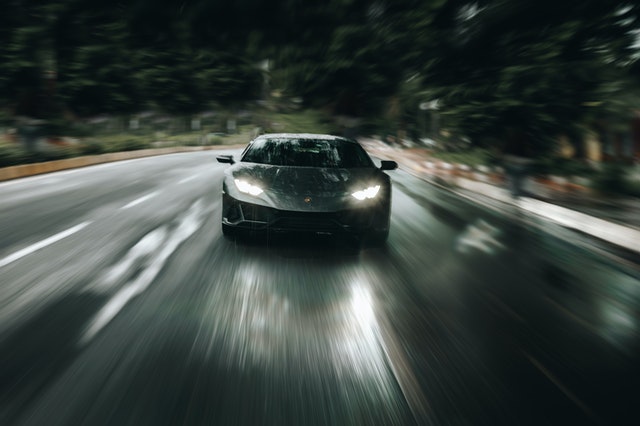 If you notice the Check Engine Light (CEL) illuminated on your vehicle's dashboard, you should investigate it. There are instances in which an illuminated CEL can damage the catalytic converter. If your vehicle is running rich, for instance, the engine will burn an excessive amount of fuel. Some of this excess fuel may travel through the catalytic converter where it causes damage.

It's a good idea to perform a visual inspection of your vehicle's catalytic converter once every few weeks. Depending on the type of vehicle you drive, you should be able to find it either inside the engine bay or below the undercarriage. When inspecting the catalytic converter, make sure it's secured to the exhaust system and not loose, punctured or otherwise damaged.

#3) Wash Your Vehicle Every 2 Weeks

#4) Watch Where You Drive

For some of the best products to clean your vehicle, check out Meguiar’s brand of care products.