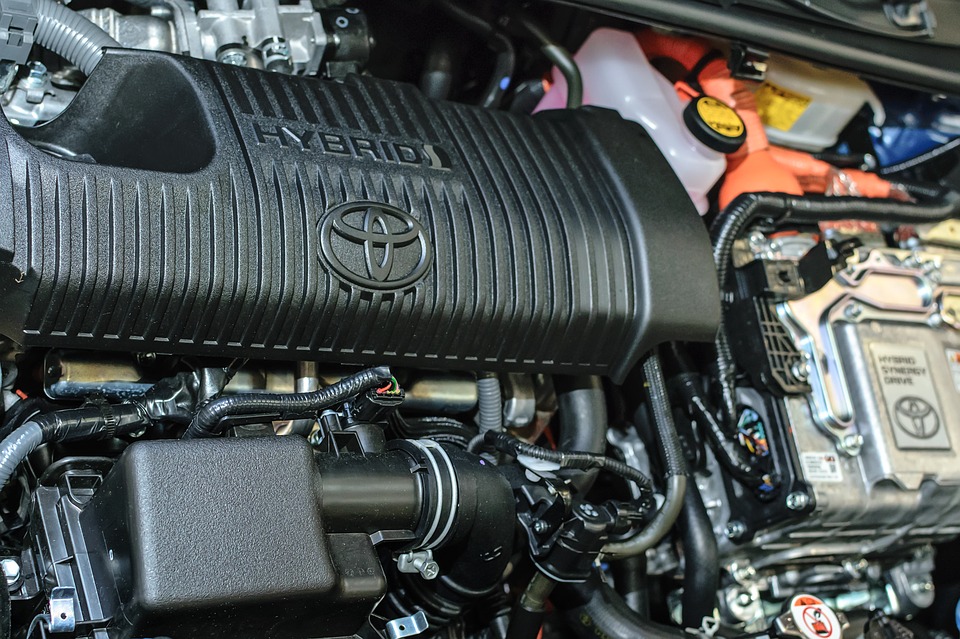 Hybrid vehicles have become increasingly common. Research shows that they now account for roughly 5% of all vehicles on the road, compared to just 2% for all-electric vehicles. Even if you've seen a hybrid vehicle, though, you may not know how they work. This post offers an introduction to hybrid vehicles and why are on the rise.

What Is a Hybrid Vehicle?

Hybrid vehicles still feature many of the same parts as standard gas-powered vehicles They have a cooling system, transmission, exhaust system, battery, gas tank and, of course, a combustion engine. The main difference is that hybrid vehicles have an electric drivetrain or motor as well. This electric motor works in conjunction with the combustion engine to turn the wheels.

Benefits of Owning a Hybrid Vehicle