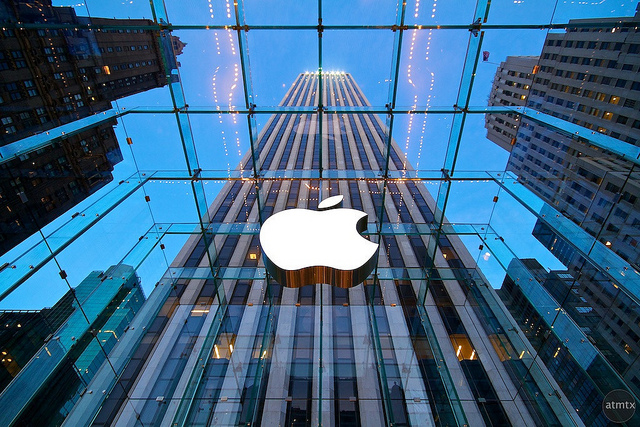 Apple Inc., maker of the iPhone, iPad, iPod, and other consumer electronics, is  reportedly working a new electric car. The Wall Street Journal first broke the story of a possible "iCar" earlier this month, citing an unnamed source who is close to the project. So, why is Apple is attempting to enter the already competitive market of consumer automobiles?

There's been a growing demand for energy-efficient, Eco-friendly automobiles in recent years. With more and more consumers choosing electrical vehicles over their gas-powered counterpart, automakers have begun to switch their focus towards this ever-growing market. In fact, a recent study found the United States to be the world's leading market for electric plug-ins, representing 41% of all sales since 2008. Japan came in a distant second with 15% of global sales, followed by China with 83,000.

Perhaps Apple is hoping to capitalize on the growing demand for electric cars by developing its own. The Wall Street Journal reports that Apple had spent more than year researching the feasibility of a self-branded car, meeting with government officials in California, the state in which its headquarters are located. Apple has since tripled the size of the project's development team, setting a projected launch date for the electric iCar for 2020.

"The go-ahead came after the company spent more than a year investigating the feasibility of an Apple-branded car, including meetings with two groups of government officials in California, "wrote the Wall Street Journal. "Leaders of the project, code-named Titan , have been given permission to triple the 600-person team, the people familiar with the matter said."

Of course, Apple isn't the only tech company with its eyes set on consumer automobiles. The search engine giant Google is also working on a car. Known as the Google Driverless Car (abbreviated SDC), it lives up to its namesake by featuring an advanced on-board computer system that's capable of taxing individuals without the need for a human driver. Google has been working on its Driverless Car for a full decade now, and the Mountain View company plans to make it available to the public by 2020.

Unlike the Google Driverless Car, however, Apple's new car isn't going to be driverless. It may feature an all-electric powetrain, but it will still require a human driver behind the wheel to operate. This is welcome news for some consumers, as concerns have been raised about the safety (or lack thereof) of driverless cars.

Related Reading: Google's Driverless Cars: Should You Be Worried? 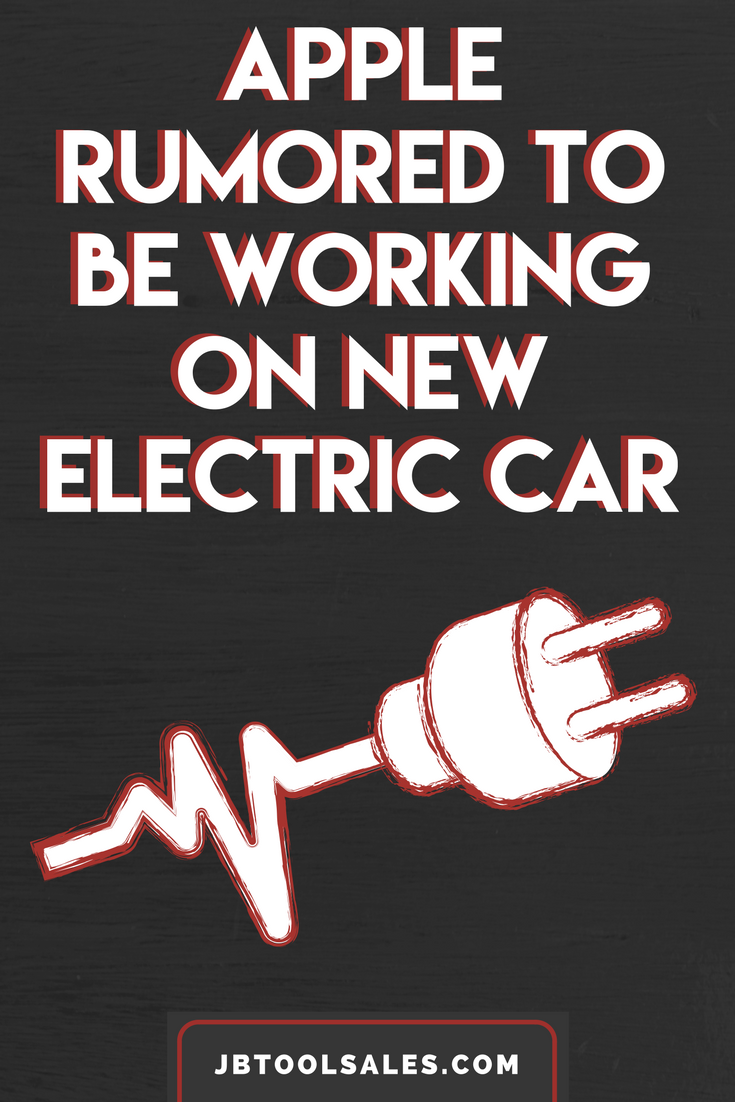