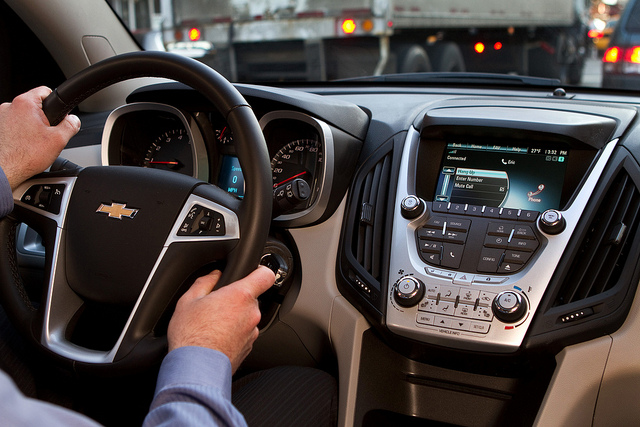 More and more automakers are implementing hands-free systems in their automobiles. This may include navigation, Bluetooth calling, stereo systems, and other media playback. While the use of voice-controlled systems such as these may sound like a good idea, researchers have recently issued a warning, suggesting that hands-free systems may actually distract drivers.

As noted by the DailyMail, a motorist driving just 25 MPH can cover the length of three football fields over the course of 27 seconds. Therefore, allowing yourself to become distracted after using a voice-controlled system is a serious safety hazard.

Researcher David Strayer, who participated in the study, goes on to say that just because voice-controlled systems are available in cars doesn't necessarily mean that the driver should use them while driving.

"Just because these systems are in the car doesn't mean it's a good idea to use them while you are driving," said University of Utah psychology professor David Strayer. "They are very distracting, very error-prone and very frustrating to use. Far too many people are dying because of distraction on the roadway, and putting another source of distraction at the fingertips of drivers is not a good idea. It's better not to use them when you are driving." 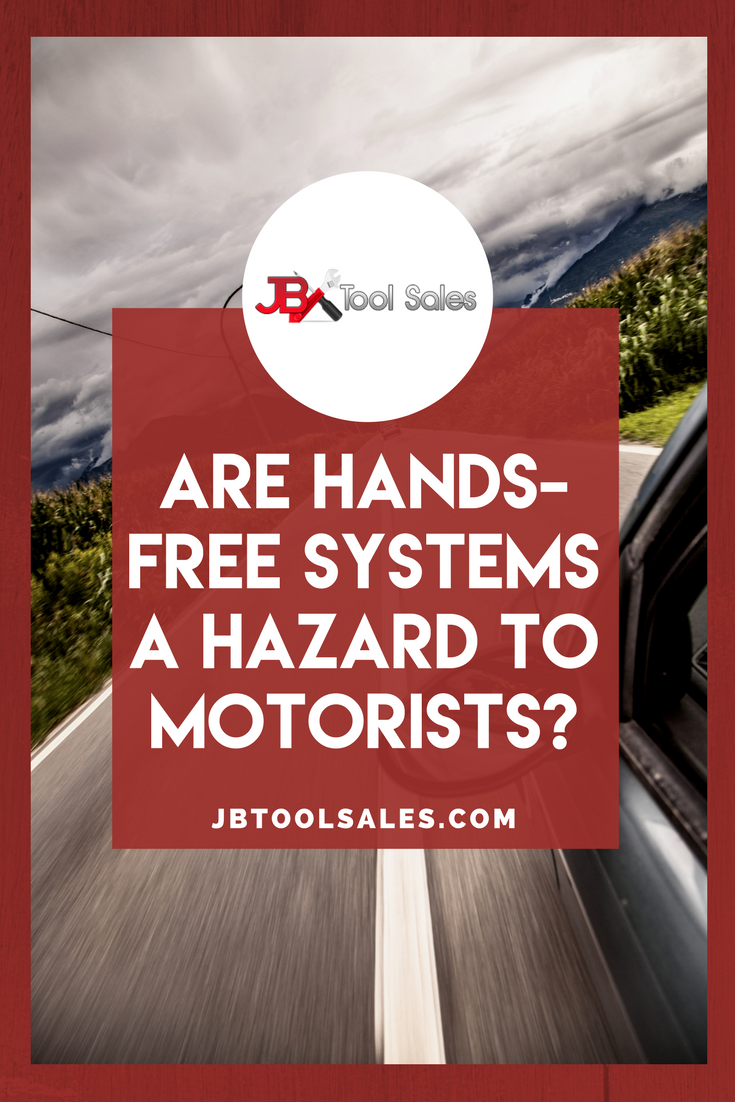