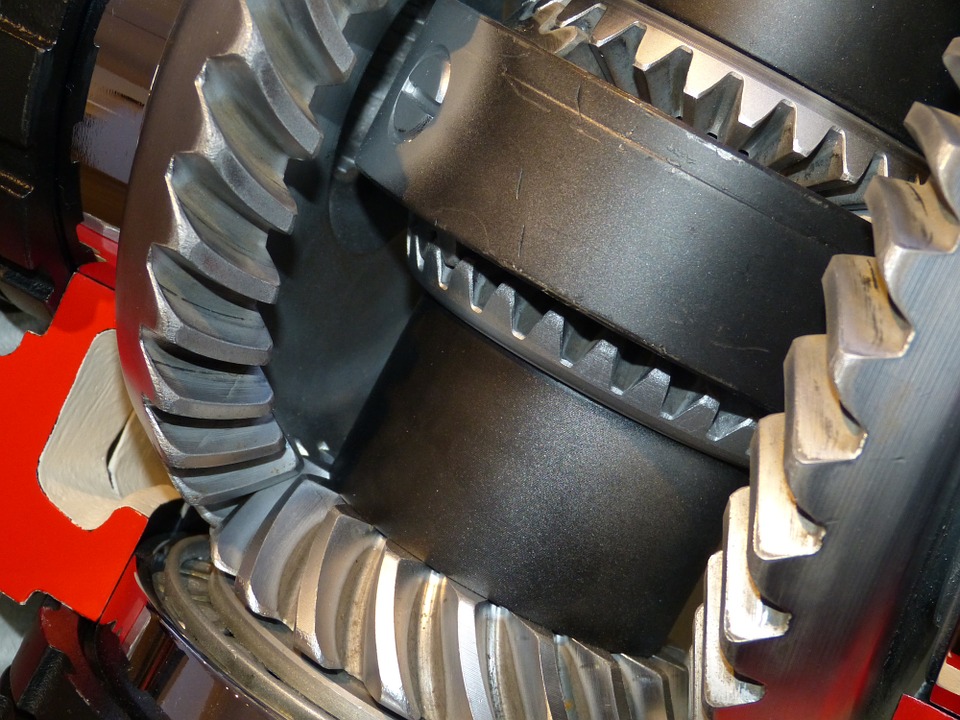 Whether you're buying a new or used car, one of the decisions you'll have to make is choosing between an automatic or manual transmission. Also known as a "gearbox," the transmission plays an important role in the function of modern-day cars. When a car accelerates, the transmission shifts into a higher gear. And when it slows down, it shifts back into a lower gear. This process is essential to maintaining proper horsepower and torque depending on the vehicle's speed.

While both automatic and manual transmissions perform this same process. However, there are some stark differences regarding the way in which they operate.

Many people believe that manual transmission engines are more fuel efficient than their manual counterpart. In the past, this was true. Today, however, automakers have improved automatic transmissions, making them comparable to manual transmissions. There's still a slight difference in fuel economy, but it's negligible at best and shouldn't have a noticeable impact on how much you spend at the pump. 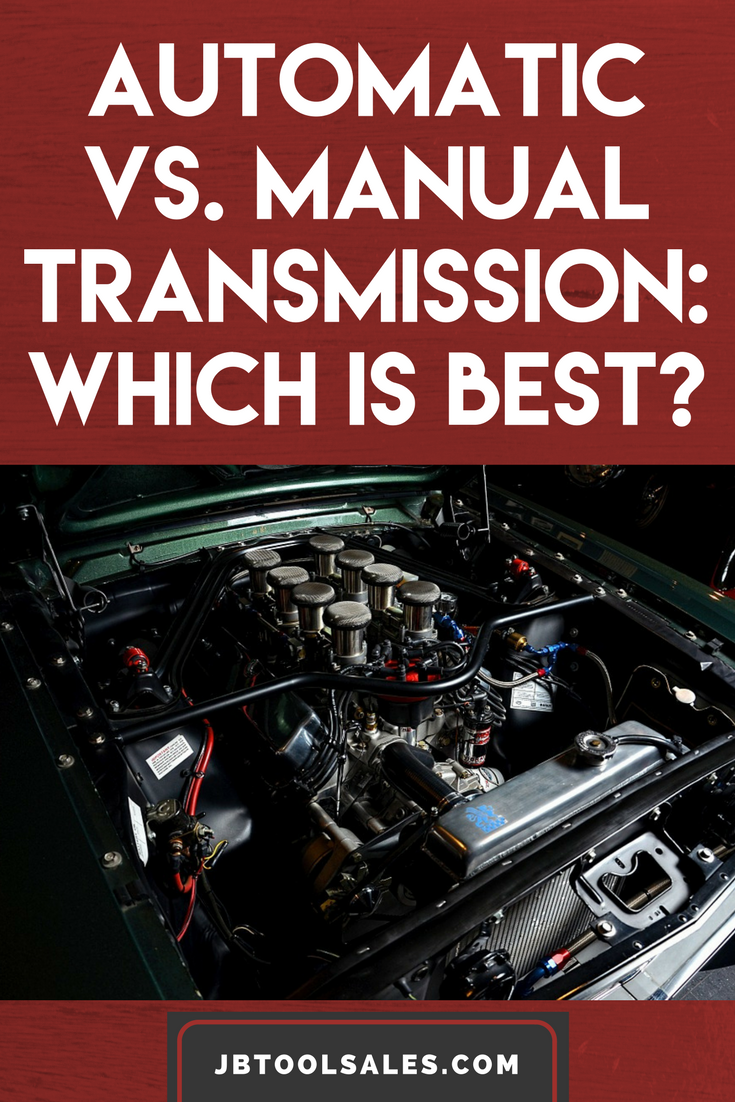