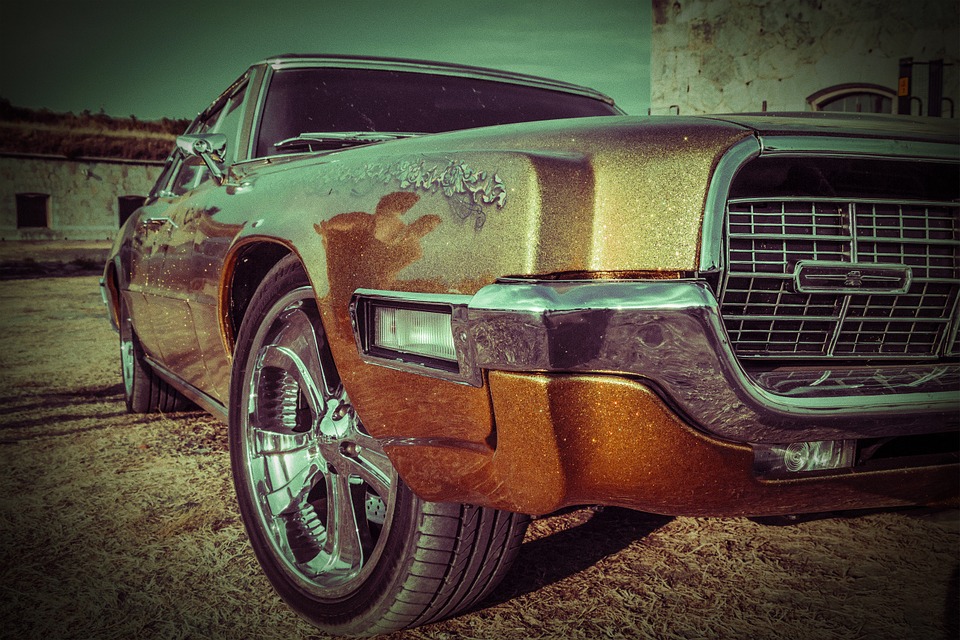 The majority of cars and trucks on the road today use on-board computer chips to control their engine performance and functions. They were introduced several decades ago, with nearly every vehicle 1980 or newer featuring one.

Like most modifications, there are both pros and cons associated with the use of on-board computers. Some drivers reject them, simply because the chips oftentimes place limits on the engine's power, meaning it won't run at full capacity. This has prompted many drivers to replace their existing computer chips with newer and more advanced "performance chips."

While fuel prices have declined dramatically over the past few years, drivers are still looking for ways to save at the pump -- something that a performance chip can assist in doing. Unlike standard "factory" chips, performance chips allow drivers to control their engine's performance. So if you're looking to increase the fuel efficiency of your car, you can program your performance chip accordingly. This alone can make purchasing and installing a performance chip well worth the investment.