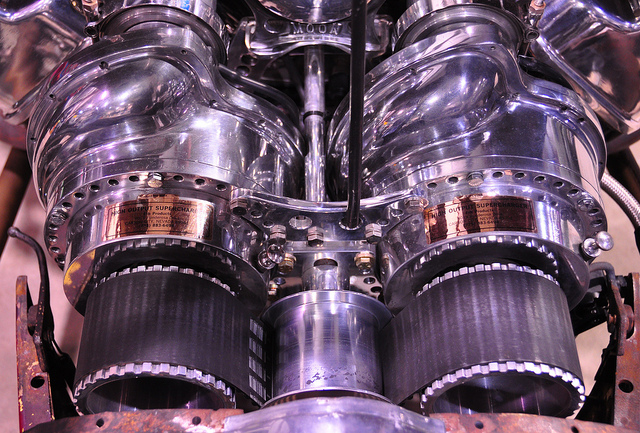 Looking to squeeze a little more horsepower from your car's engine? While there are dozens of different performance modifications that can boost horsepower, among the most effective is supercharging. To learn more about supercharging and how it works, keep reading.

Going back to the basics of high school physics, combustion requires fuel and oxygen to work. So by forcing additional air/oxygen into the engine's combustion chamber, the supercharger creates additional horsepower.

It's a common assumption that superchargers and turbochargers are the same. While they share some similarities in terms of purpose, however, they are two unique modifications. Superchargers, for instance, rely on a motorized fan to blow air into the engine's combustion chamber, whereas a turbocharger uses the engine's own exhaust gasses.

Of course, the greatest benefit of supercharging your car's engine is increased horsepower. With a greater amount of air being pumped into the engine, the combustion will be stronger; thus, generating more horsepower.

So, just how much additional horsepower will a supercharger give you? There's no easy answer to this question, as it varies depending on a number of different factors. However, it's not uncommon for drivers to see a 100-200 horsepower increase simply by installing a high-grade supercharger.

The only real disadvantage to supercharging is the cost. When compared to other performance modifications, it's among the costliest ways to increase a vehicle's supercharger. You can expect to pay several thousand dollars for a typical auto shop to install a supercharger. But if you're willing to install it yourself, you can purchase a DIY kit for a fraction of this cost.

Hopefully, this will give you a better idea of superchargers and the benefits they offer. Supercharging is a great way to squeeze some extra horsepower from your car's engine, but it does require some investment. If you are looking for a cheaper performance modification, consider installing an aftermarket cold-air intake instead. 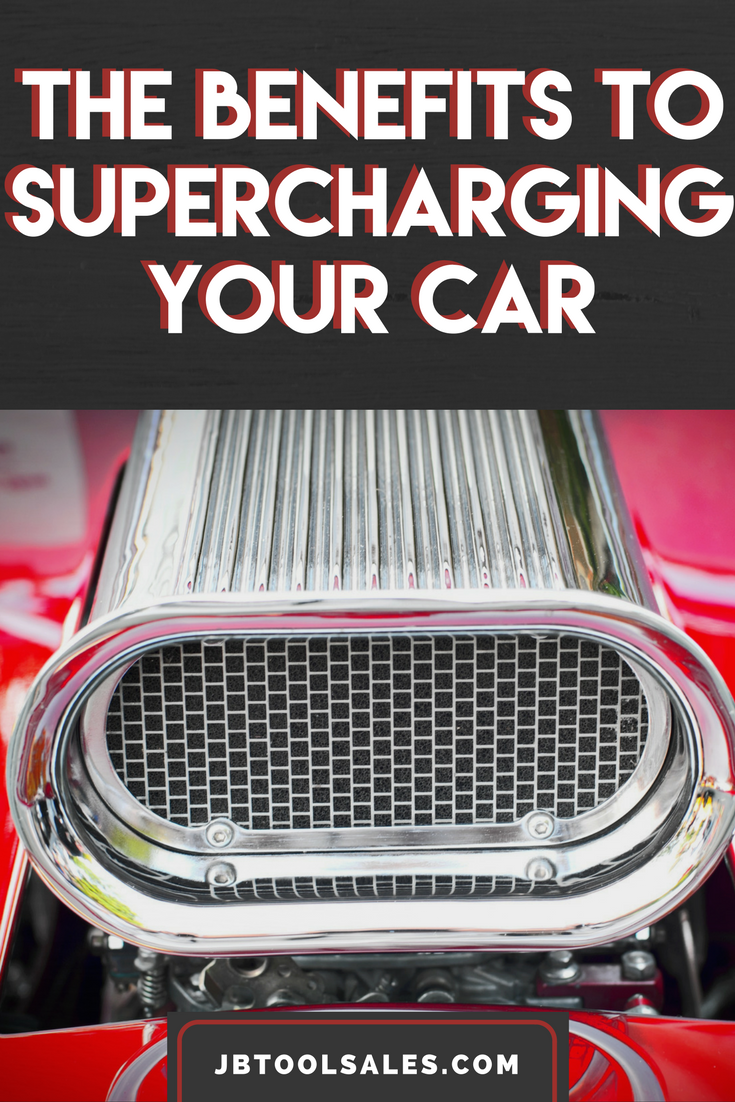