Get A Lift - Curb Intoxicated Driving

It’s easy to imagine how services like Uber or Lyft could contribute to a reduction in drunk driving accidents. Drivers who might otherwise get behind the wheel while intoxicated can instead easily request a pick up via their phones when they’ve had too much to drink. However, research indicates that Uber may only play a relatively inconsistent role in preventing drunk driving, contrary to what many believe.

What the Studies Show

A study recently published in the American Journal of Epidemiology indicates that the extent to which ridesharing services curb intoxicated driving may be limited by certain factors. For the study, researchers investigated cities where Uber had temporarily halted service before later resuming. Researchers hypothesized that studying the moment when Uber became available again in a city could yield useful insights regarding its effect on alcohol-related automobile accidents.

Their findings revealed that in some cities, like Portland, Oregon and San Antonio, TX, Uber’s presence did have a positive effect. After a four-month hiatus, Uber returned to Portland in 2015, resulting in a 62 percent reduction in drunk driving accidents. In San Antonio, they dropped by 40 percent when Uber became available again.

However, in Reno, Nevada, Uber’s return failed to trigger a reduction in alcohol-related accidents. At this time, the researchers behind the study admit they don’t know why the effect seems to vary from one city to another. Their main goal was to determine how Uber impacts drunk driving accidents in cities after a hiatus. The analysis did not include any measures to determine how key factors in each city might influence the results.

That said, inconclusive studies like these simply indicate the need for more research. According to the CDC, drunk driving accidents were responsible for the deaths of more than 10,000 American citizens in 2015 alone. If ridesharing services actually do reduce the prevalence of these accidents, the entire country benefits from the expanded availability of Uber and Lyft.

Unfortunately, a 2016 study which measured whether Uber reduced the rate of traffic deaths in 100 major counties within the United States failed to reveal any positive effect.

That doesn’t mean it’s time to dismiss the idea that ridesharing services can boost traffic safety and decrease the occurrence of car accident injuries. It means the issue warrants further study. Again, researchers don’t know why the benefits of Uber’s presence appear to vary from one city to the next.

Some believe that cultural differences between cities may influence how people choose to get from Point A to Point B. Perhaps cities where people are more likely to embrace Uber will be those that benefit most from its presence.

That’s just one possibility. The only way to know for sure is to continue monitoring the relevant statistics and funding these types of studies. 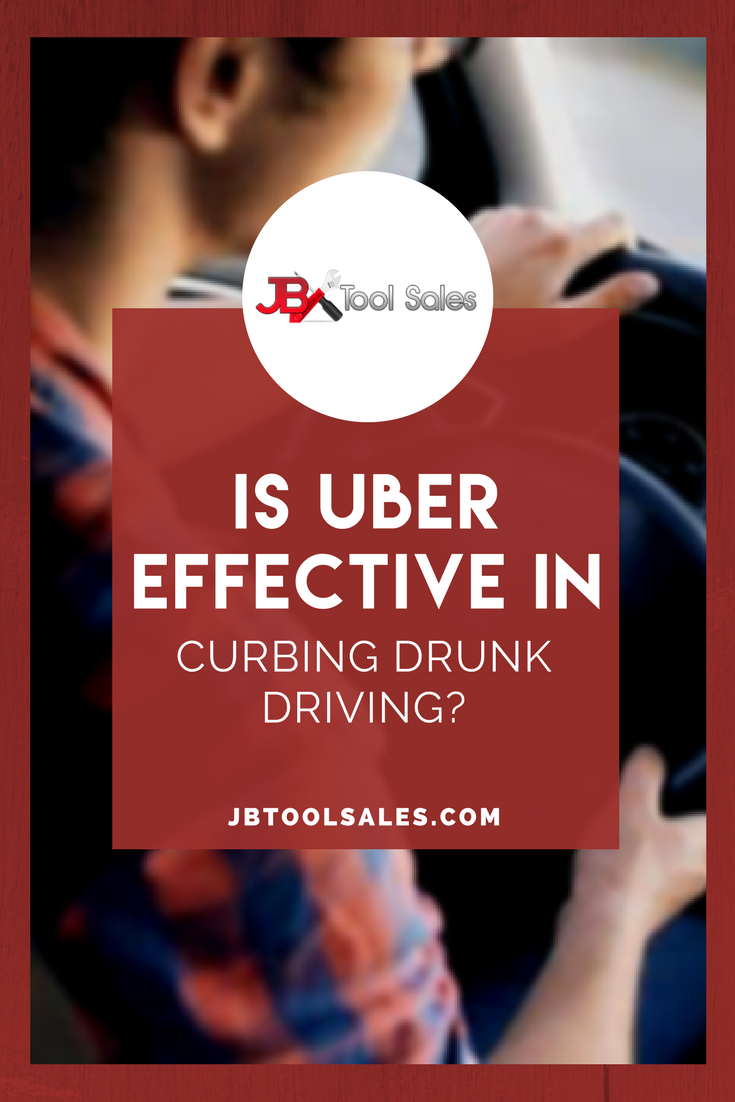