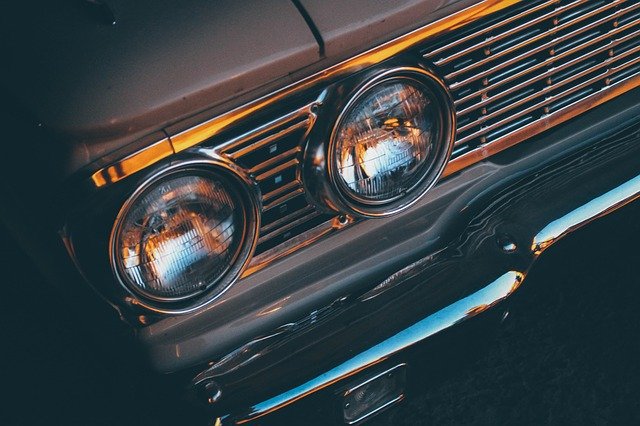 How to Choose a Coolant

If you're planning to refill or "flush" your vehicle's radiator, you'll need to use the right coolant. While most automotive coolant contains distilled water, they contain many other ingredients as well. Coolant contains corrosion inhibitors, for instance, to protect your engine and cooling system from corrosion. It also contains ingredients that raise its boiling point. There are several types of coolant, however, each of which has a unique formula.

Characterized by its distinct green color, inorganic additive technology (IAT) is the most common type of coolant on the market. As the name suggests, it contains "inorganic" additives, such as anti-corrosion inhibitors.

IAT has been used for decades to cool automotive engines. With that said, it doesn't last as long as other types of coolant. Most automakers recommend flushing and refilling their vehicles' cooling systems at least once every 25,000 to 30,000 miles if they use IAT coolant.

While not as common as IAT, organic acid technology (OCT) is another type of coolant used in some vehicles. General Motors, for example, uses OCT coolant in many of its cars and trucks. Rather than inorganic additives, it contains organic additives. Specifically, OAT coolant contains sebacate and 2-ethylhexanoic acid (2-EHA), both of which are used to protect against corrosion. When compared to IAT coolant, OAT coolant offers longer-lasting protection.

Unlike IAT coolant, OAT coolant doesn't come in a green color. Rather, it's available in red, pink, yellow and orange colors. It's important to note that OAT coolant isn't compatible with IAT coolant, so don't attempt to mix.

A third type of automotive coolant on the market is hybrid organic acid technology (HOAT). It essentially contains ingredients from both IAT and OAT coolants. You'll find HOAT coolant in both Ford and Chrysler vehicles.

HOAT coolant lasts longer than IAT coolant, but it doesn't last quite as long as OAT.

Which Coolant Should You Use?

To determine which coolant is best suited for your vehicle, you'll need to refer to your owner's manual. Automakers design their vehicles for use with a specific type of coolant. If you use the wrong coolant, it may cause corrosion or other forms of degradation within your vehicle's engine and cooling system. So, err on the side of caution by using the coolant recommended by the automaker.