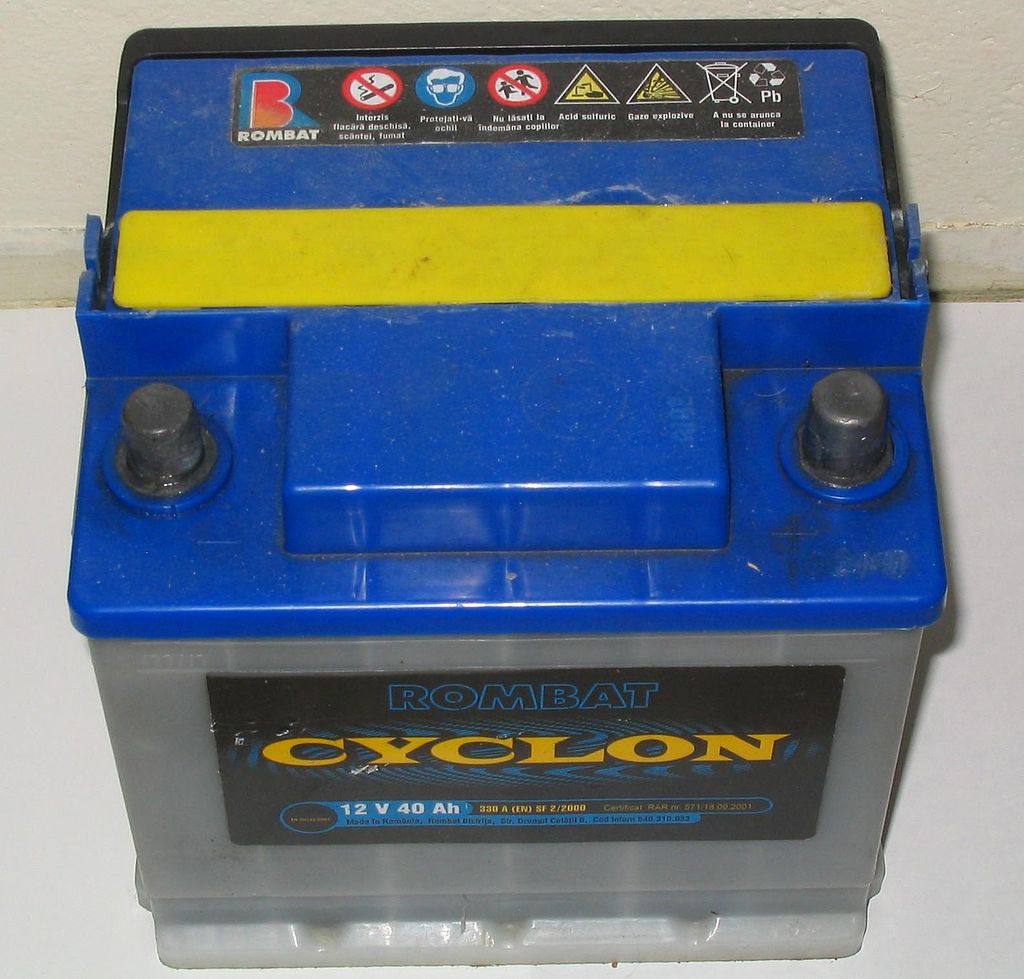 Does your car battery struggle to hold a charge? While you can usually jump it off by connecting cables to another car's battery, this is only a temporary fix that masks the underlying problem. Normally, the battery should recharge via the alternator once the engine is running. But there are times when it may fail to do so. So, here are some of the most common causes of a fast-draining car battery.

One common cause of a fast-draining battery is a stereo system that was installed incorrectly. If you have a subwoofer and amplifier, for instance, you may have a "remote" wire connecting the subwoofer to your head unit. The purpose of this wire is to automatically turn on the amplifier when the head unit turns on, and turn off the amplifier when the head unit turns off. Without the remote wire connected, though, the subwoofer remains on, draining the battery 24/7.

Another common cause of a fast-draining cat battery is a bad alternator diode. As you may know, the alternator is designed to recharge the battery when the engine is running. If it has a bad diode, though, the circuit will continue to charge when the engine is off; thus, the next time you try to crank your car it won't start.

When was the last time that you replaced your car's battery? Batteries -- like most components on a car -- will eventually wear out and stop working. You should refer to your vehicle's owner's manual for more information on when to replace the battery. However, most car batteries last for 4-5 years, at which point they must be replaced. So if your battery is older than 5 years, it's probably a good idea to replace it with a new one.

This falls under the same category as a stereo system that was installed incorrectly. Parasitic drains occur when one or more devices are connected to a car's battery, continuing to drain its power even when it shouldn't. Go through your car's connected devices to ensure they aren't draining power when the car is turned off.

Another common cause of this problem is a grounded wire. Wires that rub against the chassis could expose them to grounding, causing it to continuously drain power from the battery.

These are just a few of the most common causes of a fast-draining car battery.