Do you spend 10-15 minutes "warming up" your car in the winter mornings? Well, you aren't alone. Countless drivers do this, assuming it improves their vehicle's performance and/or protects the engine from damage. It certainly doesn't cause harm, but is there any real benefit to warming a car before driving it in cold weather? This is a question that we're going to tackle in today's blog post.

According to a recent study conducted in 2009, the majority of American believe they should run their car and let the engine idle for at least 5 minutes when the temperatures are below 32 degrees. It's a common and widespread belief that cars must be warmed before driving in cold weather. But there are plenty of car myths floating around out there, so we have to take a closer look at the science behind this act to determine whether or not it's necessary.

While it's true that most vehicle get better gas mileage when it's warm outside, you don't necessarily have to warm your car in cold weather. Most experts agree that idling in winter has no benefit for your car. It doesn't improve performance, nor does it protect against damage. Furthermore, some experts say that you shouldn't warm your car for more than 30 seconds before driving it in winter.

Nonetheless, there are still other benefits associated with idling your car before driving it in the winter. According to a study conducted by the Energy Policy, idling in winter is one of the leading causes of all greenhouse gas emissions in the U.S. So, in addition to burning gas and making your car less fuel efficient, it also emits greenhouse gases into the atmosphere.

The only real benefit that idling has is climate control. By allowing your car to warm up during the winter, you'll have a warmer cab, which is particularly beneficial for residents living in regions that have extremely cold winters.

It's also worth noting that some cities have laws limiting the time a driver can spend idling his or her car. In Minneapolis, for instance, drivers can idle for no longer than three minutes. Granted, laws such as this are difficult if not impossible to enforce, but they are there for a reason: officials believe idling creates unnecessary greenhouse gases -- and that's something they want to avoid. 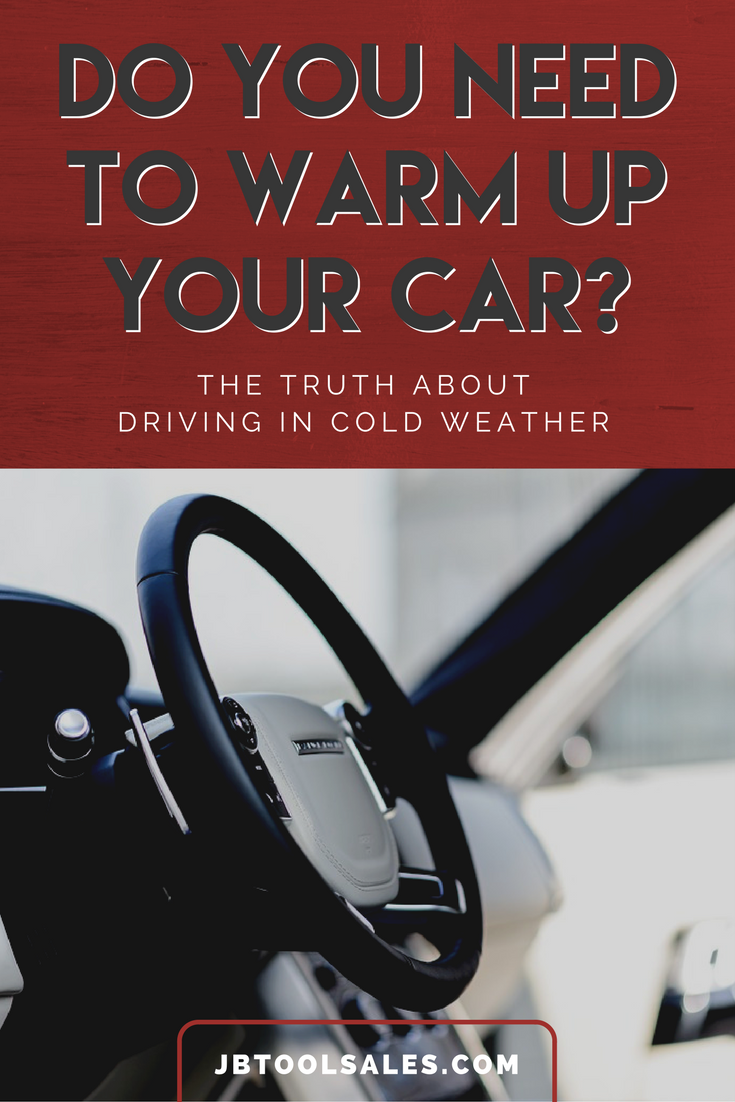