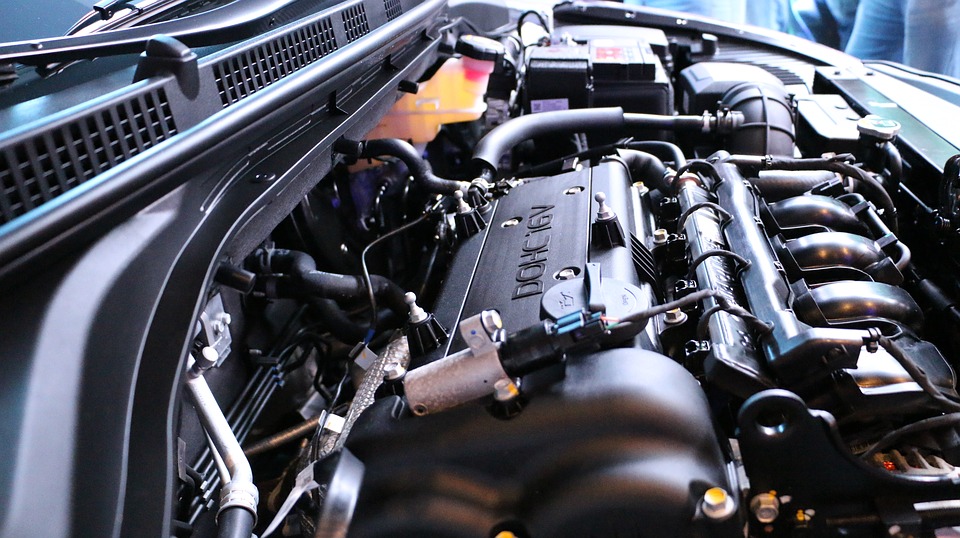 This is a question many drivers ask. Within a typical vehicle's coolant lines, there's a small device that's designed to regulate the flow of coolant according to temperature. Known as a thermostat, it prevents coolant from flowing to the engine by default. Once the coolant reaches a certain temperature (normal operating temperature), however, it opens so that coolant can flow to the engine.

Why Some Drivers Remove the Thermostat

So, why do some drivers insist on removing the thermostat, and does it pose any risk to the engine or other components of the vehicle? Well, like most parts in the engine bay, thermostats can fail or otherwise stop working. If a thermostat becomes clogged with debris or sediment, for instance, it may fail to open even when the coolant reaches normal operating temperature. As a result, the lack of coolant flowing to the engine causes the engine to overheat; thus, increasing the risk of serious damage like a blown head gasket or cracked head.

Why You Shouldn't Remove the Thermostat

Automotive engines are designed to work best at 195 to 220 degrees Fahrenheit, and the thermostat plays a key role in regulating this temperature. When the engine gets too hot, it opens to allow coolant in. When it gets too cold, it closes so the engine can heat back up. Without a thermostat, coolant will continue to flow to the engine, preventing it from reaching or maintaining the proper operating temperature.

The bottom line is that you shouldn't remove the thermostat in your vehicle. It plays an important role in regulating the engine's temperature. If your thermostat isn't opening, consider replacing it instead. It's a relatively inexpensive and easy job that most DIY mechanics can do themselves.