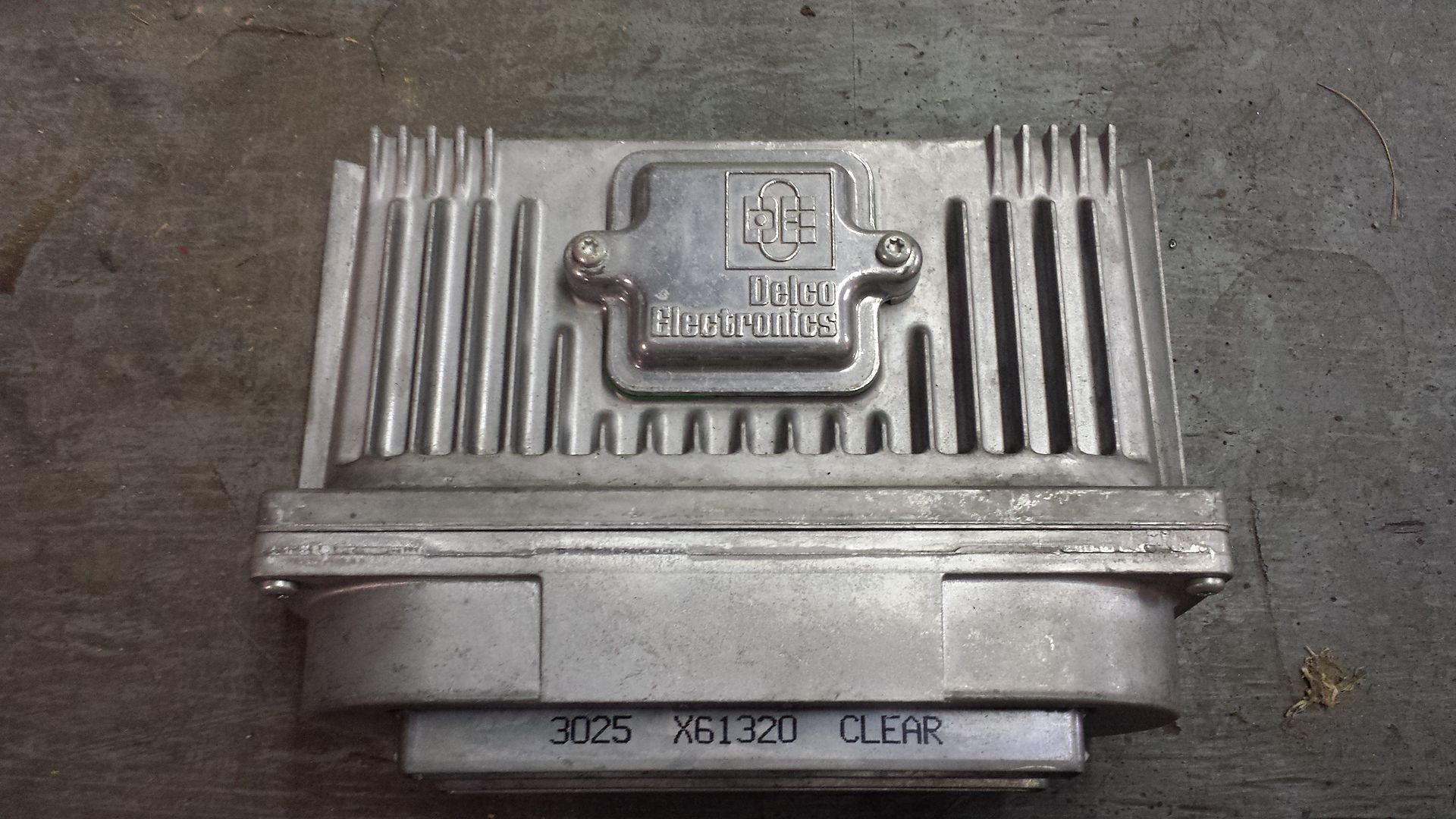 The engine control unit (ECU) is a key component in modern-day automobiles. Although small it size, it performs a wide variety of tasks, many of which are critical to the vehicle's function. The ECU controls multiple "actuators" on the engine, allowing for optimal performance. It performs these tasks by reading values from a series of sensors within the engine. Using this data, it automatically adjusts the engine for optimal performance.

Of course, ECUs are relatively new in the world of automobiles. Before they were invented, tasks such as air-fuel ratio, ignition timing, and idle speed were governed by mechanical and pneumatic means. This wasn't exactly accurate, nor did it produce accurate results, which led some automakers to begin working on an alternative; thus, ECUs were born. Today, ECUs are found in just about every modern-day car, truck and automobile.

One of the many functions of the ECU is governing the ratio of air to fuel. The ECU determines how much fuel to inject based on the amount of oxygen it detects. Efficient engine performance relies heavily on this ratio. If there's too much air and not enough fuel, or vise-versa, it may cause inefficient cylinder firings; thus, lowering your vehicle's performance and/or hurting its fuel efficiency.

The ECU also controls the speed at which the vehicle idles. This function is programmed directly into the ECU. The crankshaft position monitors the engine's RPM, and a throttle stop or idle air bypass control stepper motor controls the idle speed. Engines need enough speed to continue running at idle, but if they have too much it may burn an unnecessary amount of fuel.

A third function of the ECU is to control the variable valve timing. Granted, this isn't a feature included in all engines. But if your engine uses variable valve timing, the ECU will likely control the time in the engine's cycle when its valves open and close. Normally, the ECU opens valves sooner at high speeds and more slowly at low speeds. This allows for optimal flow of air for increased power and fuel efficiency.

These are just a few of the key tasks performed by the ECU. If your vehicle's ECU is broken or otherwise not working properly, you should have it replaced ASAP. Hopefully, this gives you a better understanding of the ECU and how it works. 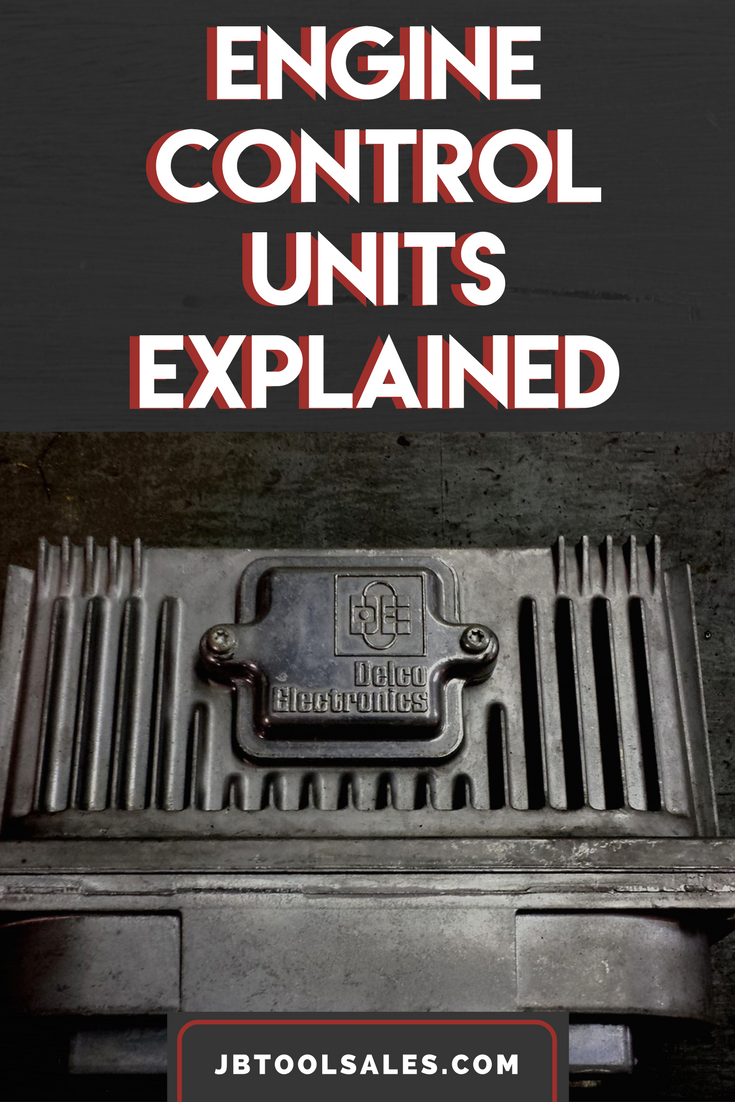