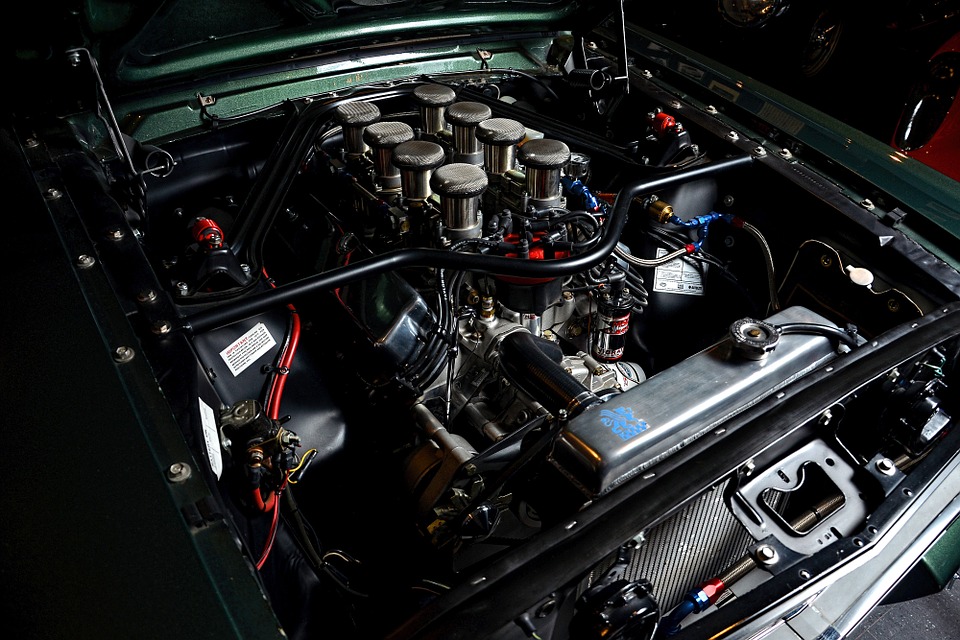 Cars are often described as running rich or lean, depending on their ratio of fuel to air consumption. All combustion-powered gas engines burn a combination of air and fuel. As these ingredients into combustion chamber, a spark ignites them to produce power. However, different ratios of air to fuel can cause a car to run either rich or lean. So, what's the difference between them, and how do you know if your car is running rich or lean?

When a car is running rich, it means the engine is receiving too much fuel and too little air. Your car will still crank and drive if it's running rich, but you'll likely experience symptoms like low gas mileage, slow acceleration and strong smell of gasoline (especially when idling). When left unchecked, though, a rich-running engine can degrade your car's catalytic converter by clogging it with sediments produced by burning the excess fuel.

Although there are many causes of a rich-running engine, one of the most common is a dirty air filter. The air filter is designed to capture and remove sediment from the air before it enters the engine's combustion chamber. If it's dirty and clogged with debris, air won't be able to pass through the filter, thereby preventing it from reaching the engine. Fuel injectors stuck in the open position can also cause an engine to run rich.

Running lean, on the other hand, refers to when a car's engine receives too much air and too little fuel. When this occurs, you may notice symptoms like sluggish acceleration as well as jerking.

Some of the most common causes of a lean-running engine include clogged fuel injections, bad fuel pump and a vacuum leak. You may want to use fuel system tools to help diagnose the problem.

If you believe that your car is running rich or lean, check your car's Engine Control Unit (ECU) with a scanning device. You plug the device into your car's ECU port, at which point it will check to see if any fault codes are present. Most ECUs are designed to trigger a Check Engine Light (CEL) code when the engine runs either lean or rich. Unfortunately, however, it typically won't reveal the reason your car is running lean or rich.

It's important that your car's engine burns the appropriate amount of fuel and air. When the ratio is unbalanced, it will run either rich or lean. And as revealed above, this can cause a world of problems. 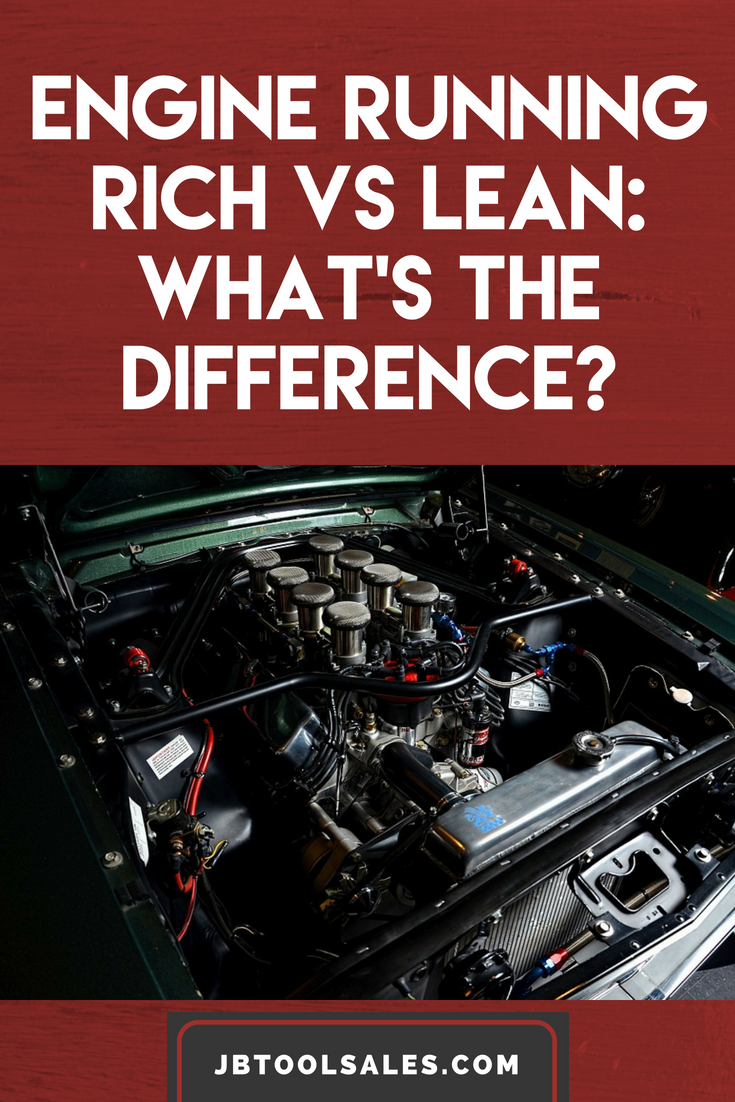