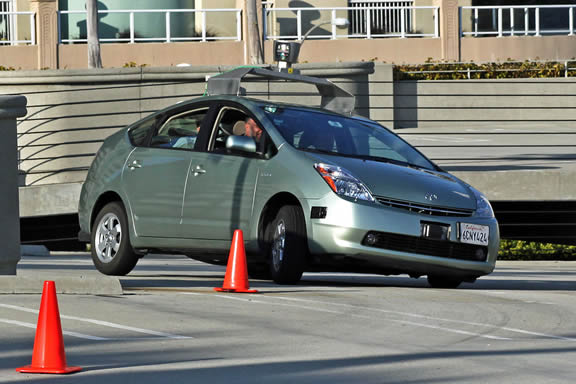 It may sound like science fiction, but autonomous, driverless cars may soon become a reality. Google announced earlier this month that its prototype line of self-driving vehicles would be driving around on the streets of Mountain View, California – the company's headquarters – by the end of summer. This has led to many people to question whether or not such driverless cars are truly safe.

The technology behind Google's driverless cars is actually quite simple: vehicles are equipped with lasers that map a 360-degree field of the surrounding environment. The driverless car then combines this map with high-resolution world maps, calculating routes to achieve its target destination.

To avoid collisions, Google's driverless cars detect cars, objects and obstructions from the 3D maps it creates. If an obstruction is detected, the vehicle will either slow down or come to a complete stop, at least that's how it's supposed to work. There have been numerous accidents involving Google's driverless cars, yet the search engine giant claims none were the result of its technology.

Google currently has 23 self-driving prototype cars in operation. Of those 23, 12 have been involved in accidents on public roads. With more than half of Google's driverless cars being involved in accidents, it doesn't exactly signal a strong outlook for the technology.

But Google continues to reaffirm the fact that driverless cars are safer and less prone to accidents than human-driven vehicles.

“Rear-end crashes are the most frequent accidents in America, and often there’s little the driver in front can do to avoid getting hit; we’ve been hit from behind seven times, mainly at traffic lights but also on the freeway,” said Google self-driving car project leader Chris Urmson. “We’ve also been side-swiped a couple of times and hit by a car rolling through a stop sign. And as you might expect, we see more accidents per mile driven on city streets than on freeways; we were hit 8 times in many fewer miles of city driving.”

Being that Google is still in the early testing phases of its driverless car program, we really don't know how the technology will react to elements like rain, strong wind, snow and ice. Engineers can use the most advanced laser-detection systems possible, but there are some things that only a human driver can properly react to. Whether or not speed bumps such as this will slow down the project remains to be seen.

You can learn more about Google's driverless car program by visiting the company's official website at http://www.google.com/selfdrivingcar/.

Google expects its driverless cars to be complete and road-worthy by 2020. 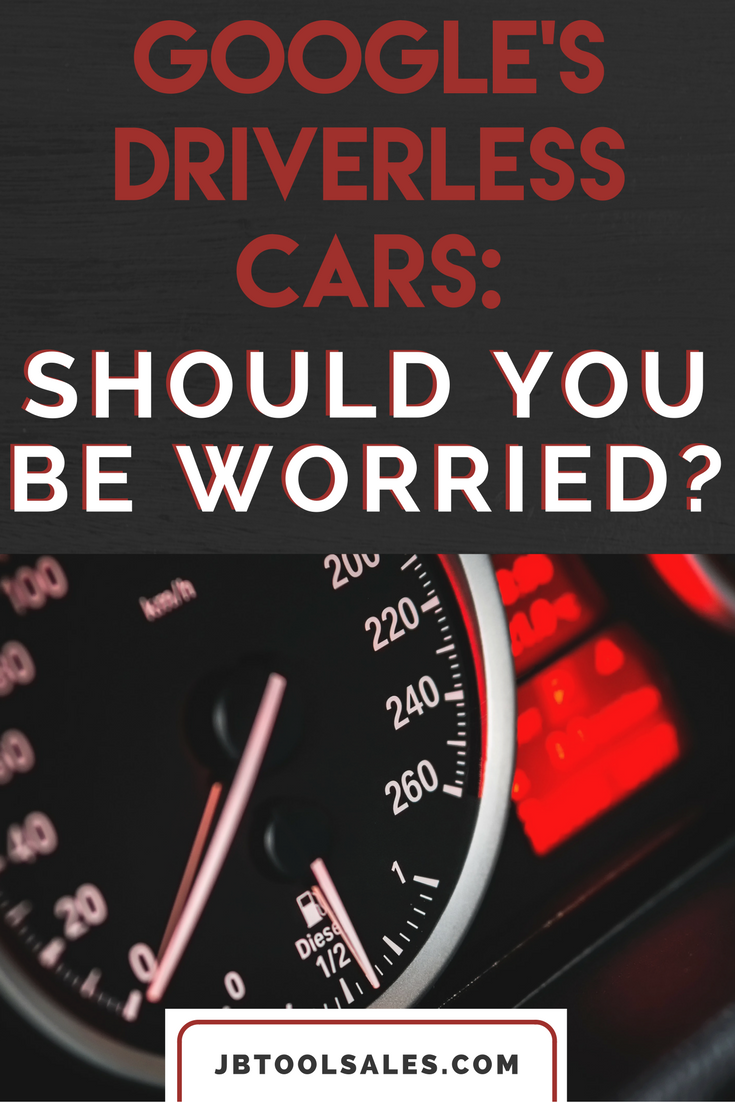