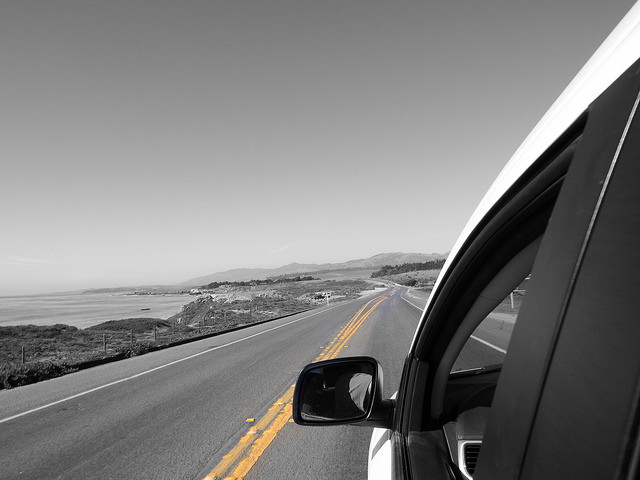 It may take longer than expected for all-electric gas-electric hybrid cars to surpass traditional petroleum vehicles.

According to Organization of the Petroleum Exporting Countries (OPEC) -- the multinational organization that represents the world's top oil-producing countries -- 94% of cars on the road will be powered by petroleum fuel in 2040. During this same period, only 1% of cars on the road are expected to be battery-powered. Those are some pretty shocking numbers considering the fact that many experts had previously predicted electric and hybrid vehicles to surpass their gas counterparts within the next decade.

So, why aren't electrical and hybrid vehicles taking off as manufacturers had intended? One reason cited for this trend is lack of refueling and recharging stations. There are hundreds of thousands of gas stations spread throughout the country. Whether you live on the east coast, west coast or somewhere in between, chances are you won't have trouble finding a place to refill your gas tank. With electric and hybrid cars, however, special recharging stations are often needed, adding a new barrier of difficulty that many drivers are unwilling to accept. Granted, some electric and hybrid vehicles use standard wall outlets, but drivers must still find a facility that allows them to recharge their vehicle.

And there's also the issue of how long electric and hybrid vehicles last. Even if you have access to recharging station, you may still be forced to stop every 50-100 miles just to recharge your car's battery. This can become a tedious, tiresome task that really doesn't make sense given the effectiveness of traditional gas-powered vehicles.

"Without a technology breakthrough, battery electric vehicles are not expected to gain significant market share in the foreseeable future," said OPEC in its annual World Oil Outlook.

Of course, it's in OPEC's best interest to present gas-powered automobiles in a positive manner. After all, they represent the world's leading oil-producing countries. Even without this report, however, there's no denying the fact that most cars on the road are traditional gas-powered vehicles -- and there's no indication of this changing anytime soon.