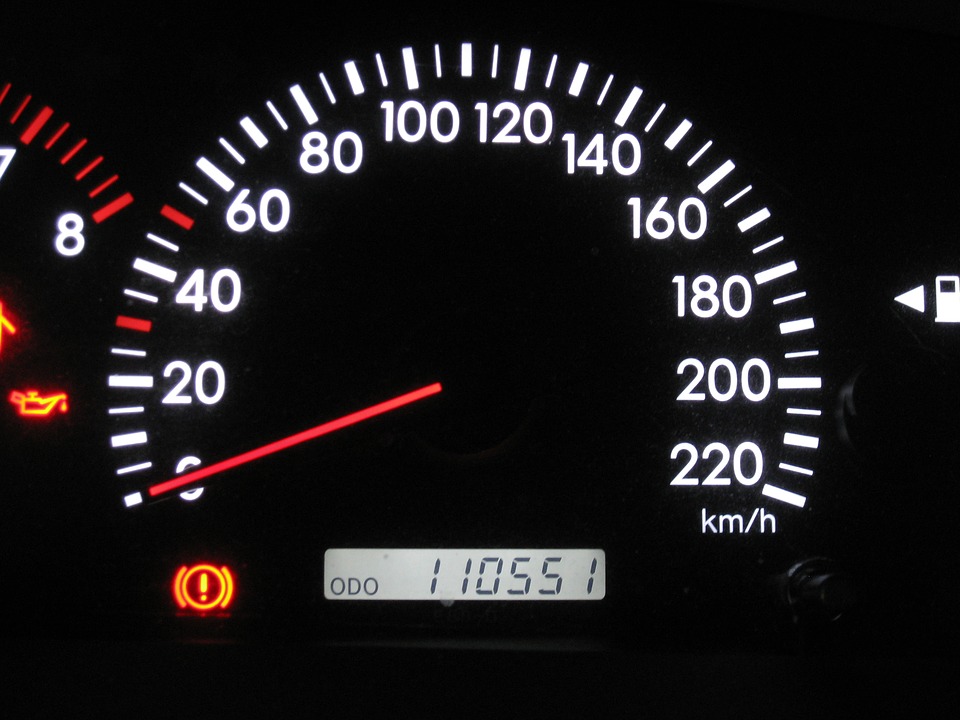 Has your vehicle been diagnosed with a bad O2 sensor? Although there are exceptions, most modern vehicles feature either two or four O2 sensors. Like all other automotive sensors, though, they aren't immune to failure. If an O2 sensor in your vehicle goes bad, it may trip the Check Engine Light (CEL). As a result, you should take action to replace the faulty O2 sensor so that it doesn't jeopardize the performance of your vehicle.

What Is an O2 Sensor?

Also known as an oxygen sensor, an O2 sensor is an automotive component that's designed to collect information about oxygen levels and relay that data back to the vehicle's electronic control unit (ECU). All combustion-powered vehicles feature O2 sensors. They are part of the emissions control system and, therefore, are essential for minimizing potentially harmful emissions created by vehicles.

When you are driving, your vehicle will burn gas and oxygen. If there's not enough oxygen, however, some of the gas won't burn -- a condition known as "running rich." If there's not enough gas, on the other hand, some of the oxygen will remain -- a condition known as "running lean." O2 sensors are designed to ensure that your vehicle is burning the appropriate ratio of gas to oxygen to prevent instances of running rich and running lean.

Signs of a Faulty O2 Sensor

The most telltale sign of a faulty O2 sensor is the CEL. Because O2 sensors are directly connected to the ECU, they'll often trigger a CEL code if one of them fails.

If your vehicle is running rich from a faulty O2 sensor, it may cause your engine to overheat. The excess, unburned gas will clog your vehicle's catalytic converter, thereby trapping emissions and contributing to a hotter engine.

If your vehicle has a faulty O2 sensor, you should replace it. O2 sensors aren't easy to repair. They are, however, inexpensive and relatively easy to replace.