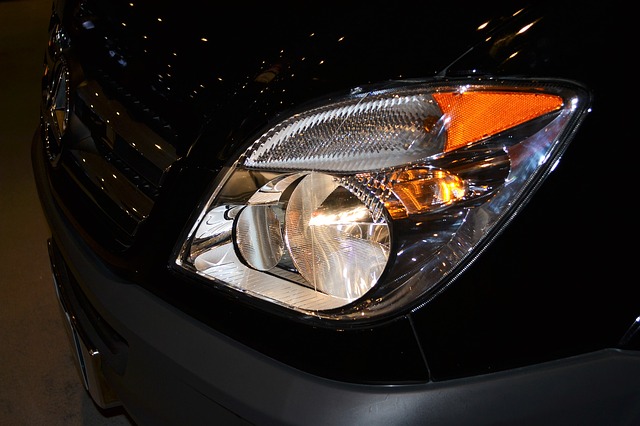 You don't have to use your vehicle's factory headlights. You can upgrade your car with aftermarket headlights, such as high-intensity discharge (HID) and light-emitting diode (LED). HID and LED have become popular alternatives to traditional halogen headlights. They still use the same electrical connections, and they still produce illumination. What's the difference between HID and LED headlights exactly?

What Are HID Headlights?

What Are LED Headlights?

LED headlights are characterized by their use of a photon-emitting semiconductor to produce illumination. They don't have a filament, nor do they have gas-filled tubes. Rather, LED headlights have a semiconductor that releases photons when powered by an electrical source.

Differences Between HID and LED Headlights

In terms of brightness, HID headlights come out on top. They are capable of producing more illumination than their LED counterparts. If you regularly drive at night, you may want to choose HID headlights for this reason With HID headlights, you'll be able to see the road more clearly thanks to their superior brightness.