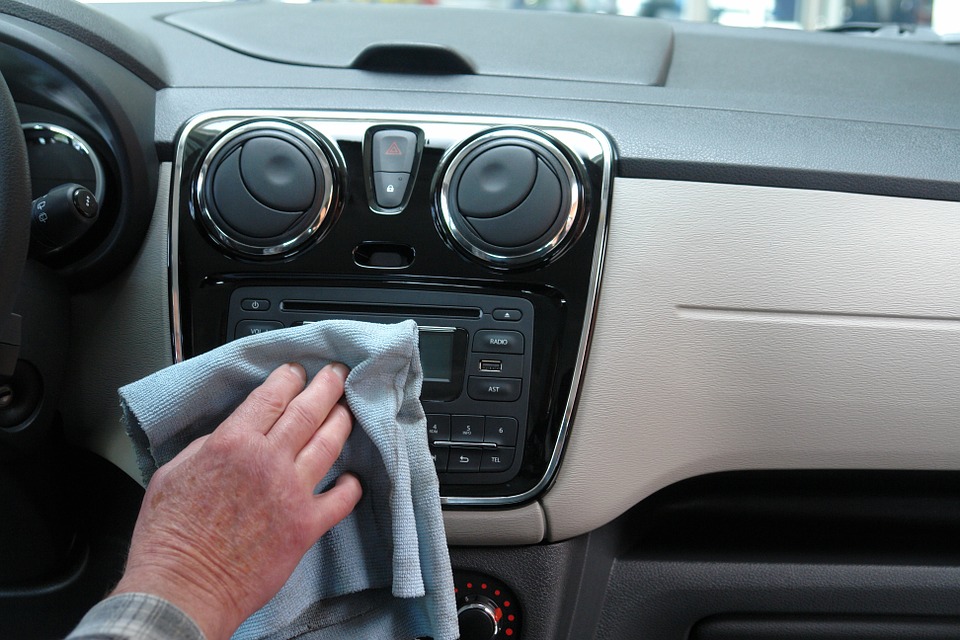 You can't see all your vehicle's components by looking underneath the hood in the engine bay. Typically found between the firewall and passenger-side dashboard is the heater core. While generally hidden from plain sight, though, the heater core is an essential component of your vehicle's climate-control system. It's responsive for creating the hot air that circulates throughout your vehicle's cabin when the heat is turned on.

What Is a Heater Core?

A heater core is a component of automotive climate-control systems with a similar shape and design as a radiator. Like radiators, heater cores contain hollowed vertical passages through which coolant -- generally consisting of a 50-50 mixture of antifreeze and distilled water -- flow.

Heater cores don't rely on the same principles as residential furnaces to produce heat. Rather, they work in a completely different manner by using coolant to produce heat.

Once your vehicle's engine has warmed up, the temperature of the coolant flowing through it should be roughly 195 to 220 degrees Fahrenheit. Normally, the hot coolant flows from the engine to the radiator, at which point it cycles back to the engine and repeats the process. But when you turn on your vehicle's cabin heat, it a valve opens that allows coolant to flow through the heater core as well.

Help! My Heater Core Is Clogged

A common problem encountered by drivers is a clogged heater core. Because they contain smaller coolant passages than full-sized radiators, heater cores are more likely to develop blockages. Old coolant, for example, may coagulate within the otherwise narrow passages of a heater core, thereby restricting or even preventing coolant from flowing through it.

In addition to the loss of cabin heat, a clogged heater core could cause overheating issues with your vehicle's engine. If coolant is unable to flow through the heater core, it will accumulate heat from the engine. Eventually, the coolant could become so hot that it boils over and causes your engine to overheat.

If your heater core is clogged, you can try flushing it with pressurized water (and refilling it with new coolant, of course). However, a coolant flush won't always work, especially if your vehicle's cooling system has been neglected. In severe cases such as this, you may have to replace the heater core. 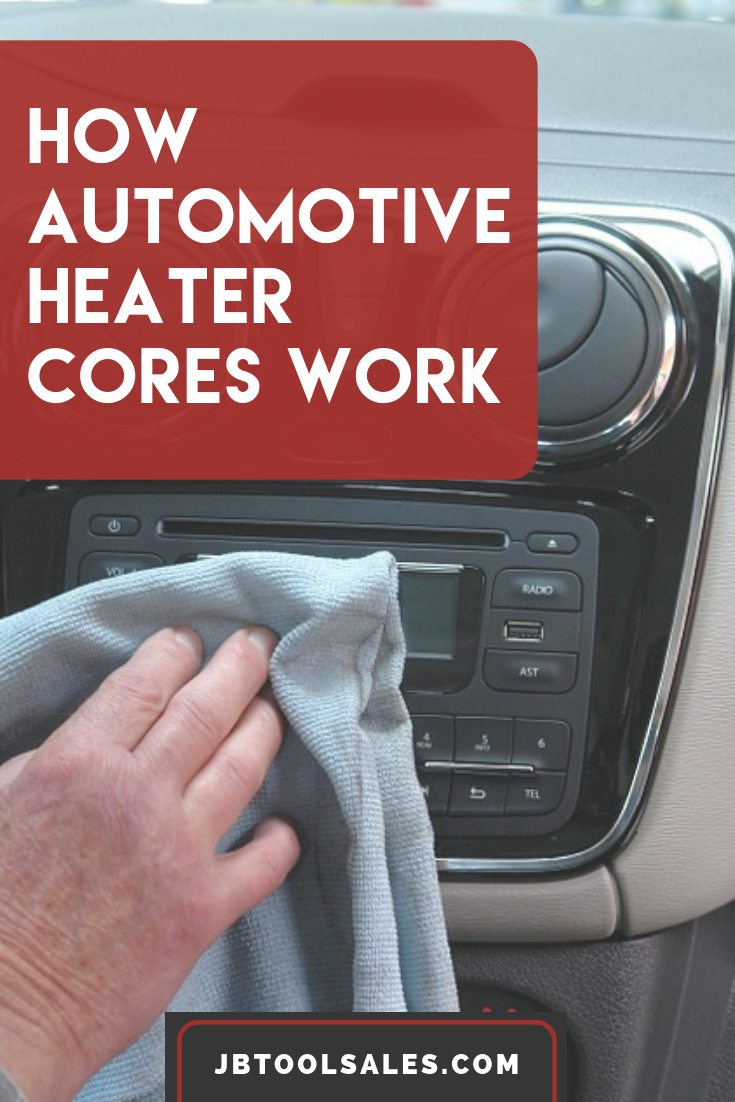