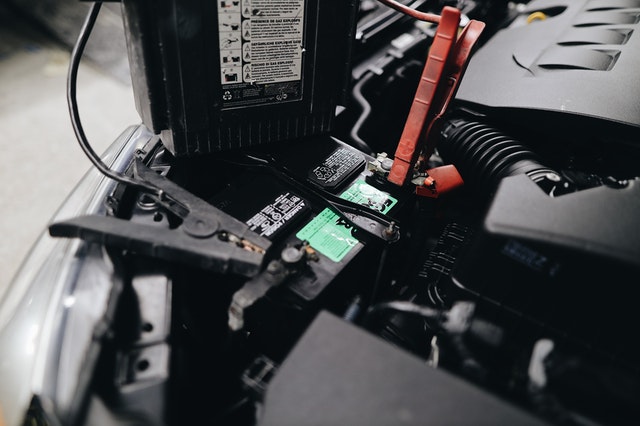 There's nothing more frustrating than turning your car's ignition, only to discover that the battery is dead. Automotive batteries don't last forever. Research shows that most of them last for about two to five years. While failure can occur anytime, though, car batteries have a higher risk of failure during the summer as opposed to the cooler months of the year.