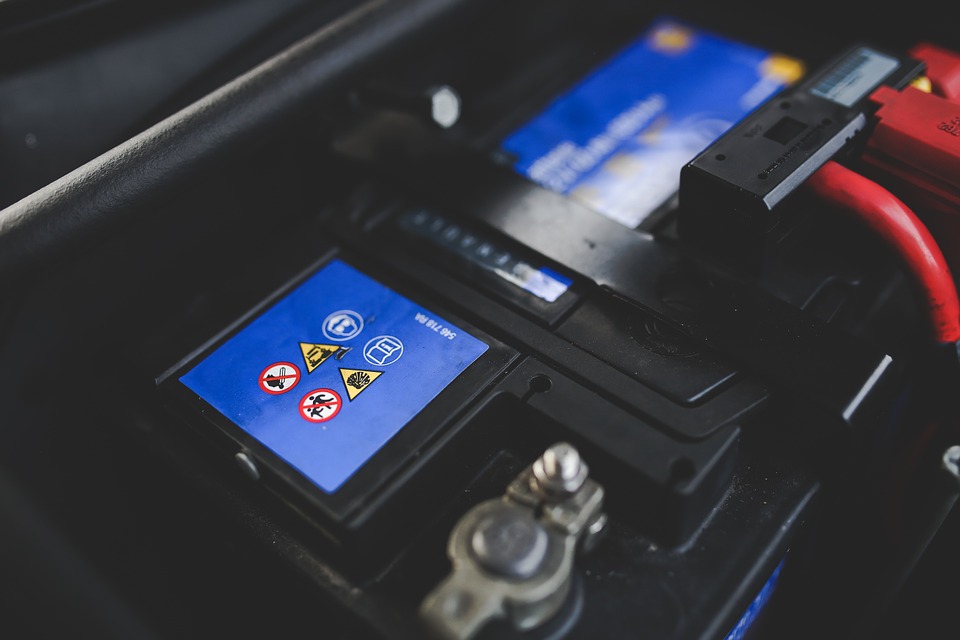 The battery plays an important role in the function of a modern-day automobile. Also known as the starting-lighting-ignition (SLI) device, it distributes power to all electrical systems, including the ignition, lights, radio, and heating/air.

The good news is that a car battery typically don't "go dead." Once the car is running, the alternator kicks in to recharge the battery. But there are times when a battery may fail to hold a charge. You may find yourself jumping the battery a few times per week, or you may notice electrical anomalies like dim lights.

How Weather Affects Your Battery Charge

Unfortunately, there's not much you can do to protect your battery from weather changes. You can park in a garage or covered facility -- but that's about it. If your battery isn't holding a charge because of weather, then perhaps it's time to replace it. Alternatively, if it's a second vehicle that you don't plan on driving frequently, you could remove the battery when it's cold outside.

Another reason why car batteries stop holding a charge is because of a phenomenon called parasitic drainage. Basically, this occurs when an electrical system continues to drain power, even when the vehicle is turned off. If you have a stereo system in your vehicle, for instance, you may also have an amplifier. The amplifier usually features a remote wire, which is used to automatically turn on/off the amp depending on whether the head unit is on/off. Without the remote wire, however, the amplifier may continue to draw power from the battery, regardless of whether the head unit is off.

Parasitic drainage such as this is usually easy to fix. Once you've identified the electrical system causing the drainage, you can take the necessary steps to fix it. If it's a missing remote wire, replace the remote wire. Or if it's bad wiring, have the wiring fixed. 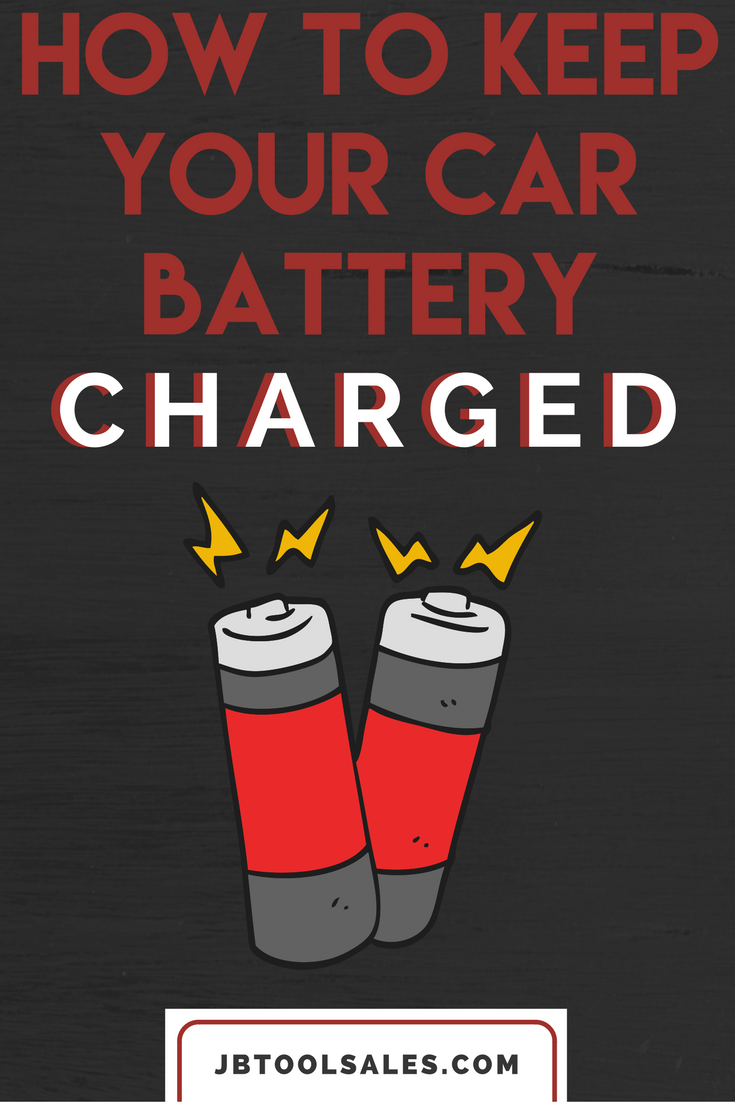