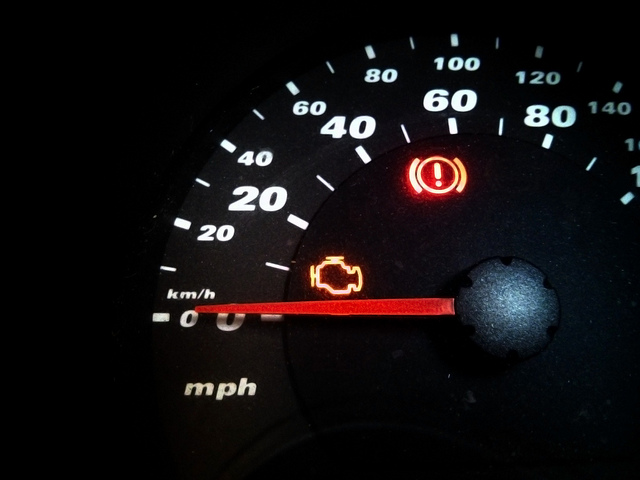 Did the check engine light (CEL) recent turn on in your car? Modern-day automobiles are designed with a central computer known as an electronic control unit (ECU). When the ECU detects a problem -- failing catalytic converter, loose gap cap, overheating engine, failing sensor, etc. -- it may trigger the CEL, indicating that you need to have the vehicle serviced.

CELs are typically accompanied with a specific code specifying what caused it, known as a diagnostics trouble code (DTC). Therefore, you drivers can often identify problems with their vehicles without taking it to a mechanic. In order to do so, however, you'll need an OBD II-compliant diagnostics reader (for vehicles manufactured after 1996), and you'll need to know how to use it.

How to Use the Diagnostics Tool

While different diagnostics tools have different specifications, most are used in the same manner: you plug the tool into your car's 16-pin connector, which is typically located under the driver's-side dash (around the steering wheel). Depending on the make and model, however, some vehicles may require the removal of a panel to access this connector. If you cannot find the OBD-II connector, refer to your vehicle's owner manual.

With your car's engine turned off, plug the diagnostics tool into the 16-pin connector. Next, turn the ignition to give it power but keeping the engine off in the process. This should begin the scanning process, during which the diagnostics tool will scan your car's ECU for DTCs. If it finds any DTCs, it will reveal them on the display. Be sure to write down these codes and store them in a safe location, as some DTCs may disappear.

Once you've identified the DTCs causing your CEL to turn on, research them online to pinpoint the problem. Using this information, you can fix your car and remove the CEL. 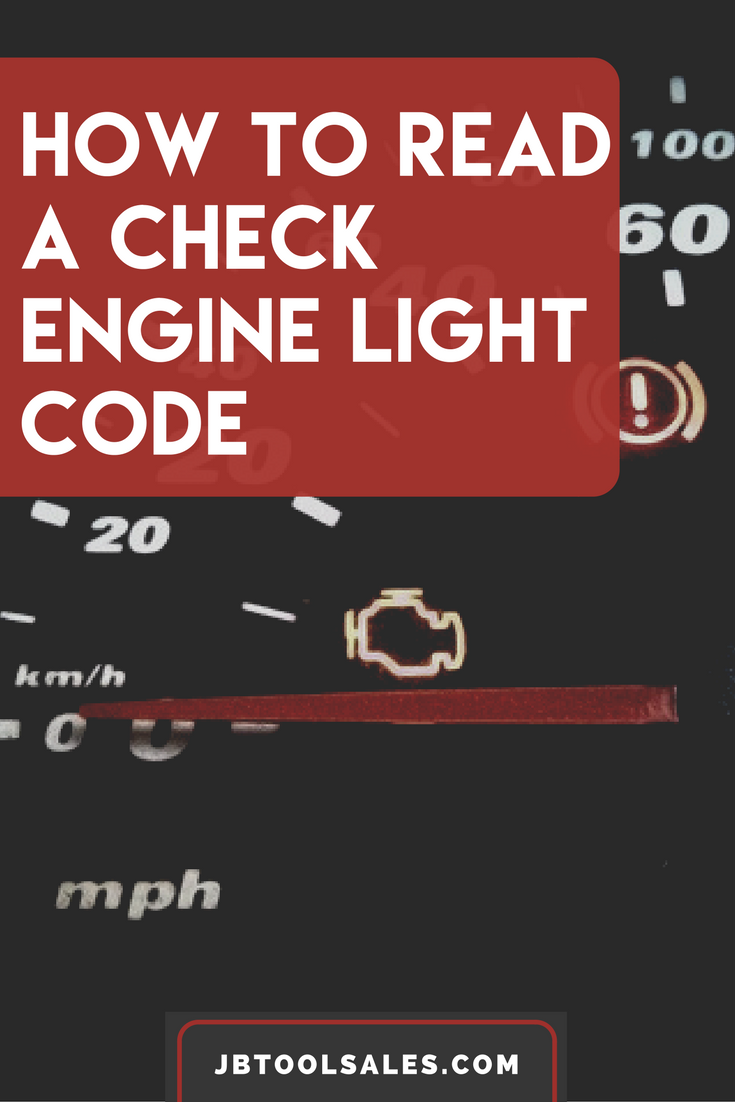