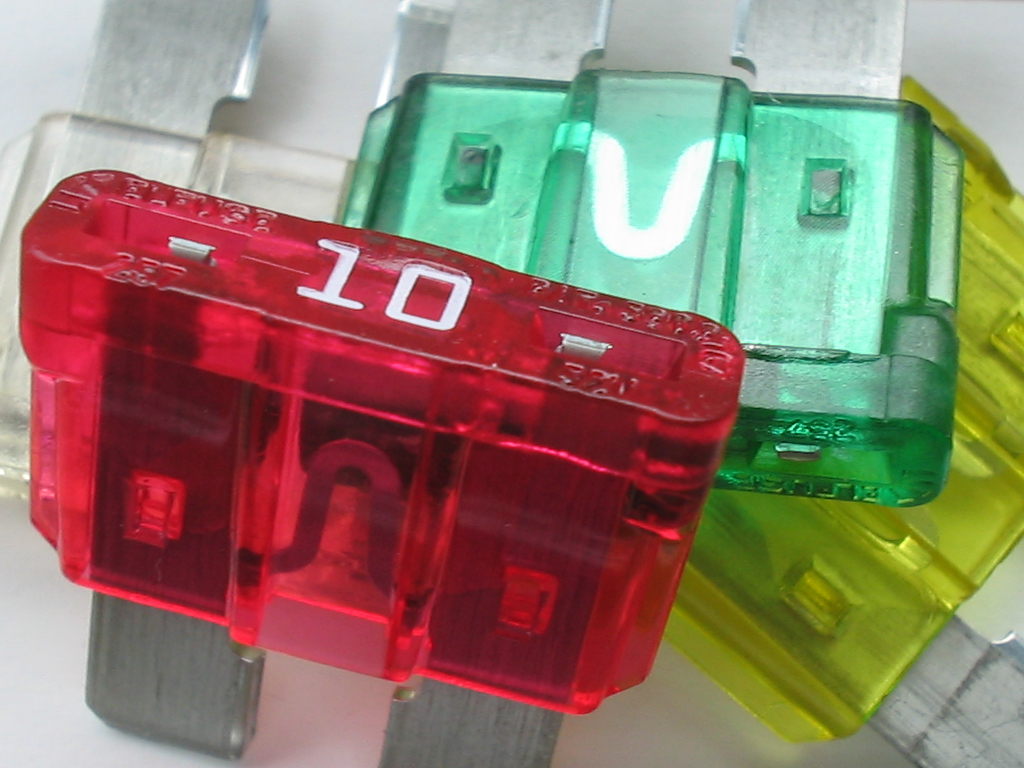 Has your car blown a fuse? When this occurs, one or more electrical components may fail to work. The reason for this is because the blown fuse creates a closed circuit, preventing the respective component from receiving power from your car's battery. Fuses are a safety feature that prevent wires or electrical components from receiving too much power, which could otherwise lead to a fire or device failure. When a fuse blows, however, you can usually replace it without taking your car to a professional mechanic.

Start by locating your car's fuse box. Also known as a fuse panel, you'll typically find either it in the engine bay next to the battery or inside the cabin under the steering wheel. If you don't see it in either of these locations, refer to your owner's manual.

Open the top of the fuse box and begin looking for the blown fuse. There are two ways to determine if a fuse is blown: a visual inspection or using a multimeter. To perform a visual inspection, look at the connecting piece in the center of the fuse to see if it's physically brown. Blown fuses literally break in the middle, which is how they prevent power from being transmitted to the connected device. If a fuse is still good, the connecting piece in the center will be solid and intact.

The other way to tell if a fuse is blown is to use a multimeter. Place a probe on each end of the fuse to measure ohms. If it's blown, the multimeter should reveal 0 ohms.

After identifying the blown fuse, pull it from the fuse box and replace it with a new one that's rated for the same amperage. It's important to use a fuse with the same amperage rating to protect against potentially catastrophic failure. A 40-amp fuse, for example, will draw about one-third more current than a 30-amp fuse. If you replace a 30-amp fuse with a 40-amp fuse, the additional current may cause the wires or connected components to overheat and catch fire. Therefore, you should always replace blown fuses with new fuses of the same amperage rating.

Once the new fuse has been installed, turn your car's ignition to ensure that all electrical components -- lights, radio, windows, etc. -- work as intended. If the problem persists, go back to see if there are any other blown fuses in your fuse box. If there's not, the problem could be attributed to the non-working component rather a fuse.