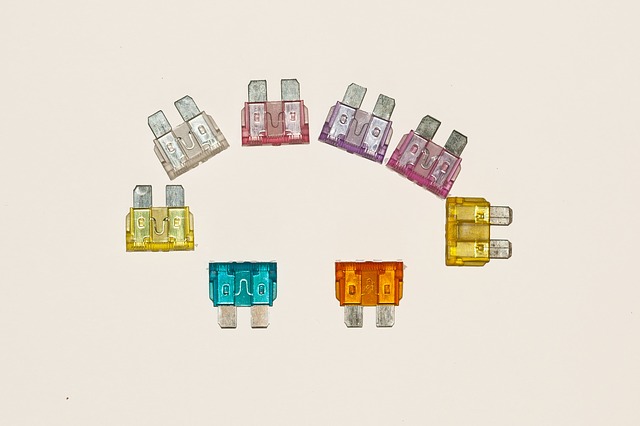 Fuses are an important part of automotive electrical systems. Regardless of what type of vehicle you drive, it probably has fuses. Some vehicles have 20 fuses, whereas others have over 60 fuses. Fuses, however, can blow. That's essentially how they protect electrical devices from failure.

If too much current is flowing to an electrical device, the fuse will blow. The wire filament within the fuse will melt, thereby breaking the circuit. As a result, the electrical device won't sustain damage from a sudden and excessive surge of current. Blown fuses, of course, should be replaced. How do you know if your vehicle has a blown fuse?

Fortunately, blown fuses are easy to replace. You just need to pull out the blown fuse and replace it with a new fuse of the same type.

Keep in mind that fuses are available in different sizes and amperage ratings. When replacing a blown fuse, you should choose a new fuse in the same size and amperage rating. Choosing the wrong type of fuse could result in damage to the connected electrical device.