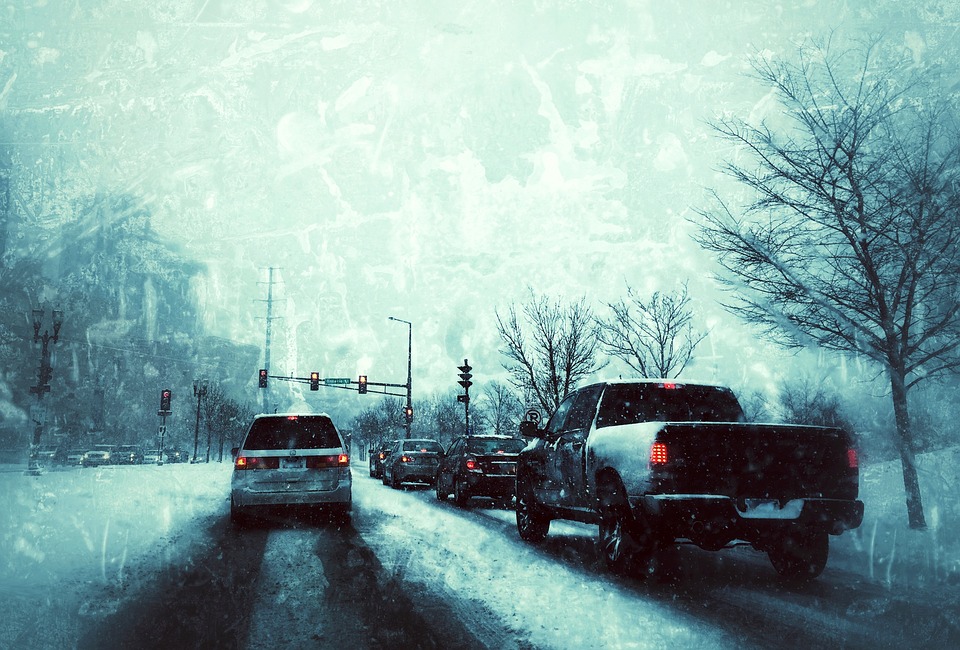 The winter weather poses numerous hazards for motorists, one of which is the presence of black ice. According to the website IcyRoadSafety.com, at least 477 deaths have been attributed to icy driving conditions from 2008 to 2009. In the 2009 to 2010 season,roughly 458 people lost their lives from icy roads. As a motorist, you should familiarize yourself with the signs of black ice to minimize the risk of collision and subsequent injury.

What Is Black Ice?

The term black ice is somewhat of a misnomer because it's not black at all. On the contrary, it's typically clear, making it difficult for motorists to see. The reason it's called black ice is because the black color from the asphalt below shows through the transparent ice.

Black ice is dangerous because of the way in which it affects a vehicle's handling. When driving over it, your car or truck may spin out and lose control; thus, increasing the risk of collision.

Black Ice: Signs to Look For

Unfortunately, many motorists don't notice black ice until it's too late. With its transparent nature, black ice blends into the road, making it nearly invisible. With that said, there are a few things you can look for when driving.

For starters, be aware of the temperature and whether or not it's freezing. Water freezes at 32 degrees Fahrenheit. If the temperature is above this amount, you shouldn't notice any black ice (unless it's a cooler area that's not exposed to sun).

Perhaps the most important winter driving tip is to listen to your local news. News stations will typically announce dangerous roads where black ice has been reported. If you hear of black ice present on a nearby road, consider taking an alternate route to avoid it.

It's difficult to spot black ice due to its transparent nature. However, following the tips listed here will help to keep you safe when driving this winter. 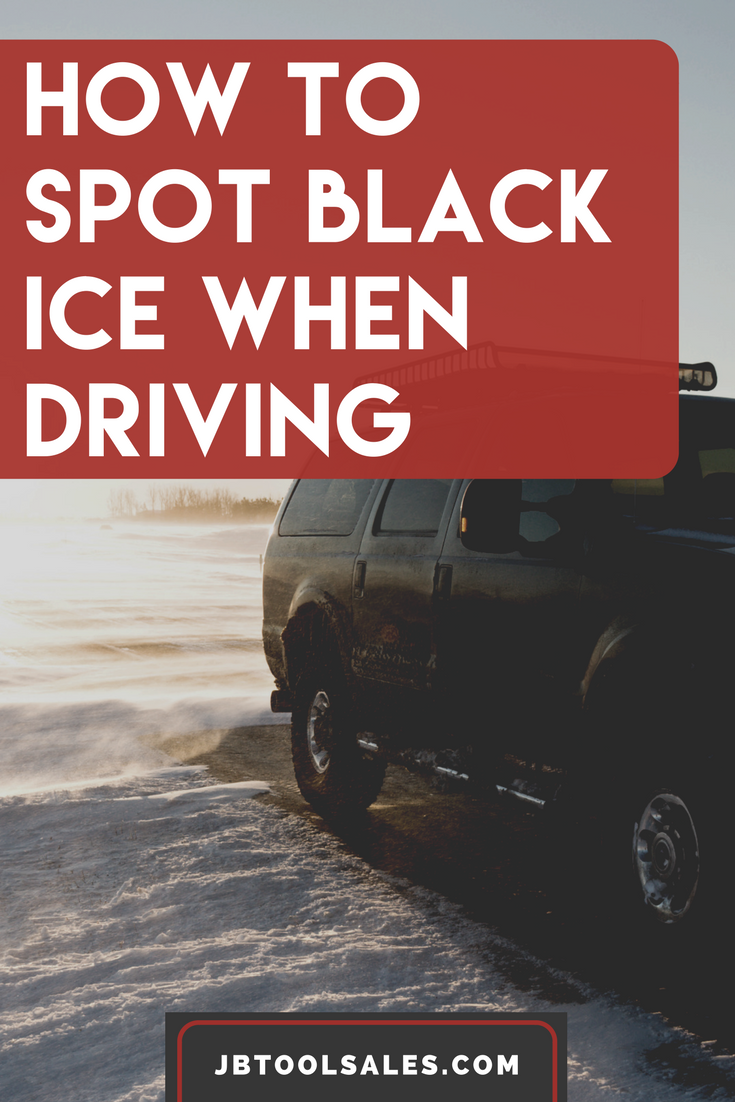