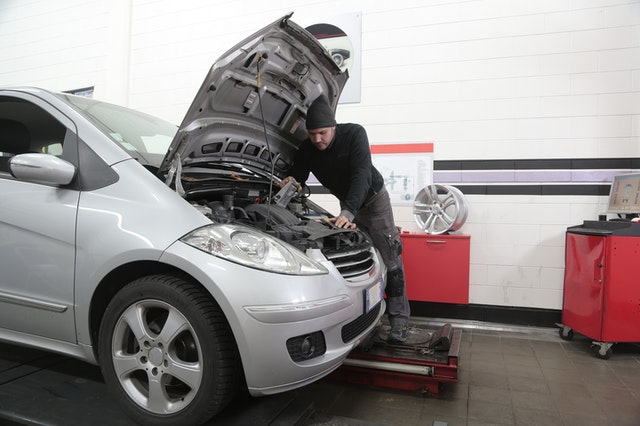 Why They are Known as 'Freeze Plugs'

The term "freeze plug" is a reference to the parts' ability to protect automotive engines from freezing. In the past, many automotive engines were cooled via water. They used a water-cooling system to transfer heat from inside of the engine to the radiator. During the winter, however, it wasn't uncommon for this water to freeze. As the water inside of an automotive engine began to freeze, it would expand. Freeze plugs allows for the safe expansion of this frozen water by popping out.

While most automotive engines are no longer cooled via water, freeze plugs are still necessary. They are designed to fill the holes in automotive engines that were created during the manufacturing process. Automakers still use sand casting to manufacture engines. And sand-casted engines still have holes that require filling. Without freeze plugs, these holes would remain open, in which case coolant or oil may leak out of them.

How to Diagnose Bad Freeze Plugs