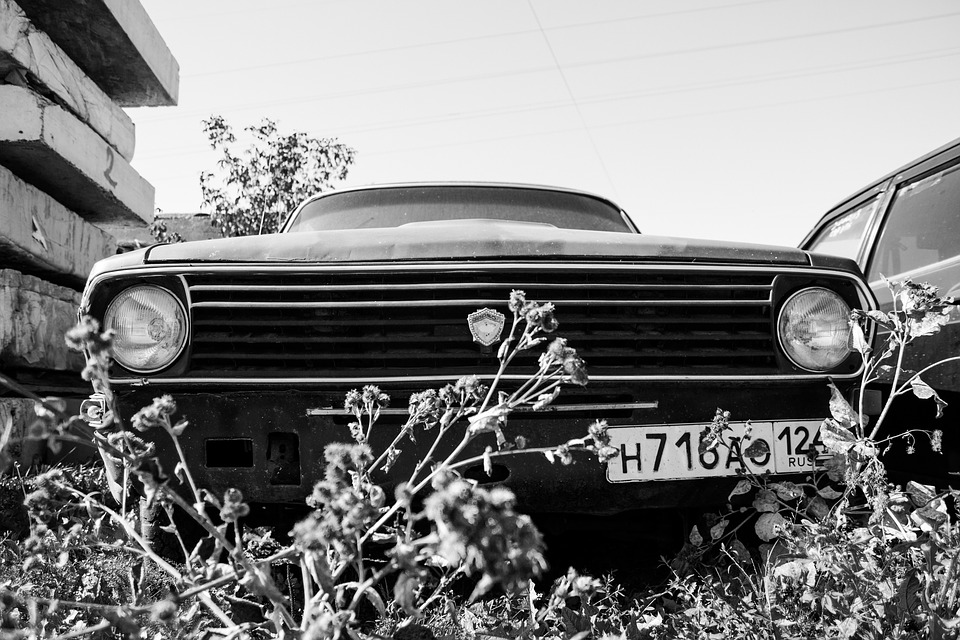 A leaking radiator is a serious problem that, when left unchecked, can lead to the death of your vehicle's engine. Consisting of dozens of narrow and vertical passages, it works in conjunction with a motorized fan to remove heat from the coolant. If your radiator springs a leak, however, coolant will escape, thereby lowering its effectiveness at controlling engine temperatures. So, how do you know if your vehicle's radiator is leaking exactly?

Conventional wisdom should lead you to believe that a leaking radiator will leave puddles of coolant underneath your vehicle. When you pull out of your driveway, look on the ground to see if there's any coolant present. Assuming your radiator is working as intended -- and isn't leaking -- there shouldn't be any coolant on the ground.

Low or No Cabin Heat

You can see if your radiator is holding pressure by pressure-testing it. This involves connecting a special testing cap to the filler neck, after which you can fill it with air to the pounds per square (PSI) of pressure as specified on the radiator cap. Assuming it's not leaking, the pressure shouldn't drop.