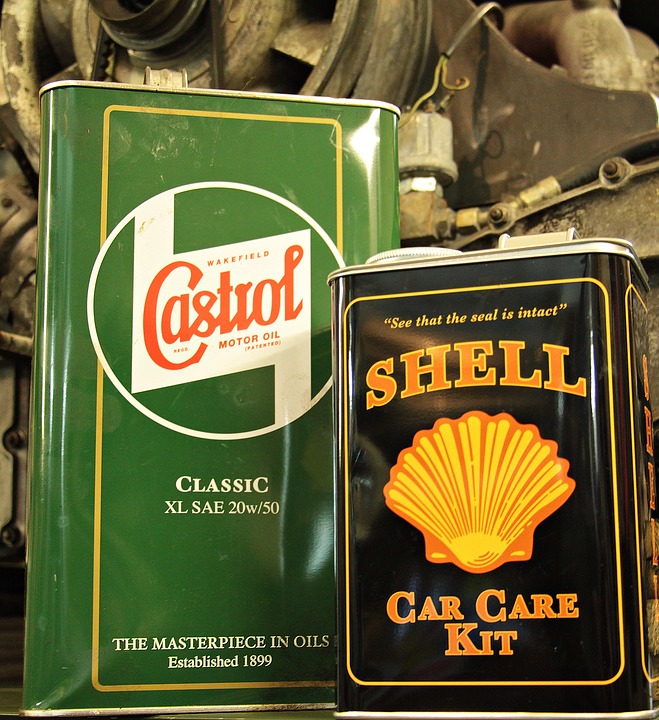 Ask any professional mechanic and they'll probably agree: Oil is the lifeblood of your vehicle's engine. It lubricates the moving parts of your engine while also minimizing heat. If you notice a gradual decrease in the amount of oil in your engine, though, you might be wondering whether it's normal. Whether you drive a car, truck or SUV, it's not uncommon for vehicles to burn oil. However, this doesn't necessarily mean that it's a normal phenomenon.

The Basics of Engine Oil

Engine oil is stored at the bottom of your vehicle in a component known as the oil pan. When you start your vehicle, a pump will pull oil from the pan, at which point it will enter the crankcase where it lubricates your engine's moving parts. But over time, you may notice a reduction in the amount of oil in your vehicle's engine.

If your engine is burning oil, it technically has a leak. This isn't a normal leak, though. Rather, it's considered an internal leak, meaning the oil is leaking into your engine's combustion chamber where it's burned off with the gas and air.

Engines can burn oil for a variety of reasons, one of which is bad valve seals. When your vehicle is running, oil will circulate around the inlet valves. While there are seals in place to prevent oil leaks, they generally don't last forever. Depending on the mileage of your vehicle's engine, the valve seals may be worn to the point where they can no longer contain oil. And once a valve seal fails, oil will leak into the engine's combustion chamber.