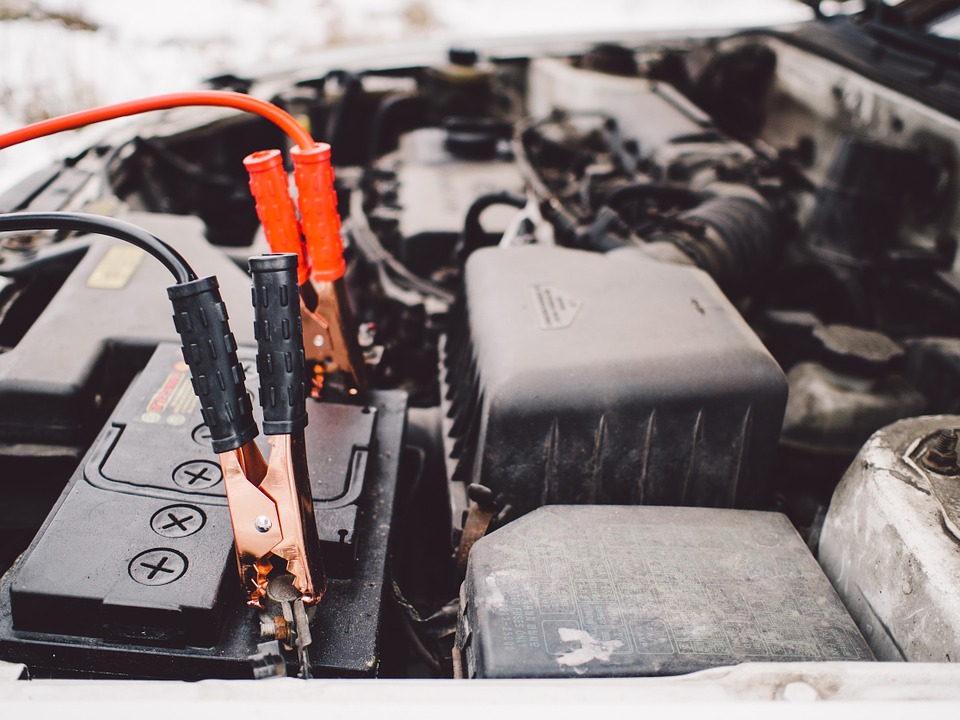 It's frustrating when you go to drive your car, only to realize that it won't crank. There are dozens of reasons why cars to crank, although the two most common is a bad battery or a bad alternator. So, how do you know whether it's your battery or alternator causing the problem?

First and foremost, inspect your battery and the surrounding terminals to ensure they are clean and properly connected. It's not uncommon for corrosion to buildup around the terminals, restricting the flow of electricity. Small amounts of corrosion shouldn't cause any problems, but excessive buildup will result in an open, incomplete circuit; thus, rendering your vehicle inoperable. If you discover any corrosion present, clean it off using baking soda and a wire grill brush (disconnect the battery first).

If your battery has normal voltage, the problem is most likely your alternator. Most cars are equipped with an on-board diagnostics system that reveals a code when a component fails or breaks. Using a code reader, you can diagnose problems associated with the alternator. Code readers are available for sale online, or you can borrow one from your local auto parts store.

But what if you don't have access to a code reader? In this case, you can perform a simple test by running your car (if you can get it to start temporarily), followed by disconnecting the positive battery terminal. Now pay attention to what your car does after disconnecting the positive terminal. If it stops running, the problem is likely attributed to a bad alternator.

What About the Starter?

Of course, a third possible reason for a car failing to crank is a bad starter. Modern-day automobiles feature an electric motor that engages when the ignition is turned to the "on" position via the key. Known as a "starter," it's responsible for spinning the engine over, as well as sucking in air and fuel. If the starter goes bad, however, the vehicle may fail to crank. 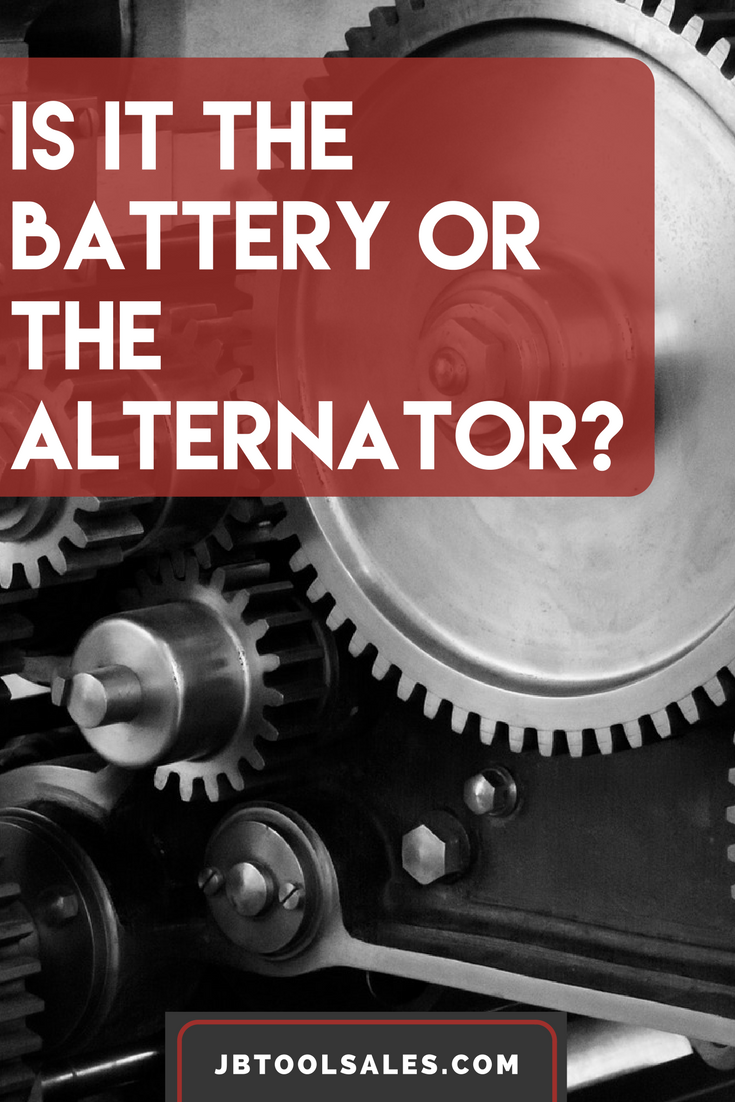