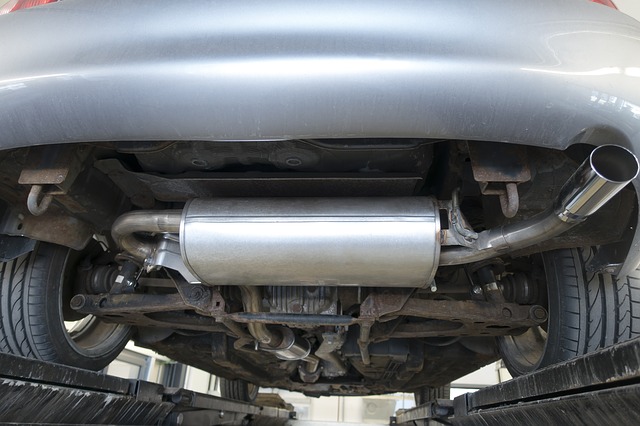 A muffler, also known as a silencer in the United Kingdom, is an acoustic-dampening device that reduces noise produced by the exhaust. Exhaust gases produce noise as travel from the engine to the tailpipe. A muffler reduces this noise by decreasing the pressure of the exhaust gases. It consists of multiple chambers through which exhaust gases must travel before being released out the tailpipe.

While effective at reducing exhaust noise, mufflers often come with the unwanted side effect of decreased engine efficiency. When the pressure of exhaust gases is decreased, back pressure occurs. In other words, exhaust gases build up in the area between the engine and the muffler, which can make the engine less efficient.

Many states and municipalities have laws prohibiting vehicles from producing a specific amount of noise. Therefore, mufflers are often required. Without a muffler, a vehicle may exceed this legal sound limit.

What Is a Resonator?

A resonator, on the other hand, is a device that changes the sound of a vehicle’s exhaust system to a more pleasant frequency. Resonators work by filtering sound waves in specific frequencies. Exhaust gases don’t have a single frequency. Rather, they have multiple sound frequencies. Some of these sound frequencies are aggressive, whereas others are calmer and more tolerable. Resonators are designed to filter the former type of sound waves so that only the latter are released out the tailpipe.

Using Both a Muffler and Resonator

Here are the tools you may need to replace a muffler or add a resonator: