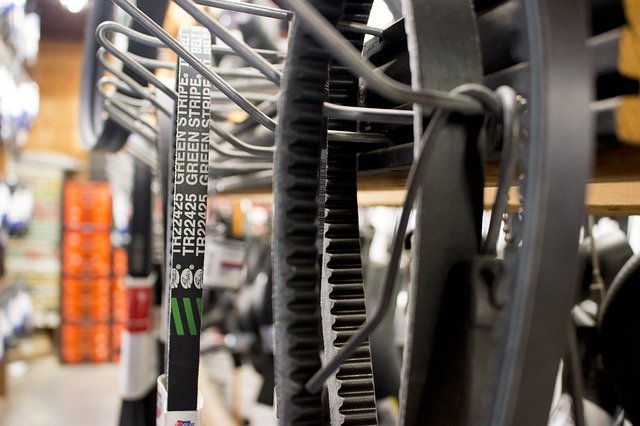 When shopping for car parts, you typically have one of two options: original equipment manufacturer (OEM) or aftermarket. From batteries and alternators to radiators, serpentine belts and more, all car parts can be classified as either OEM or aftermarket, depending on who manufactured them. What's the difference between OEM and aftermarket car parts exactly?

What Are OEM Car Parts?

Even though they are designed for original, factory-model cars, OEM parts can still be used in existing and old cars. The companies that manufacture OEM car parts typically sell them -- either direct, to dealers or to stores. If a part fails in your car, you can buy an OEM part with which to replace it.

What Are Aftermarket Car Parts?

Of course, an OEM car part is always a safe bet. If you're willing to spend the money, you can rest assured knowing that it will fit your specific make and model car. With aftermarket car parts, you'll need to pay close attention to the specifications to ensure it's a good fit.