How bright are your car's headlights? According to a recent study conducted by the Insurance Institute for Highway Safety (IIHS), only one of the 31 different cars it tested had good headlight.

For its study, the IIHS tested 82 different headlight configurations on 31 2016 model cars. Surprisingly, the only car that earned its "good" rating was the Toyota Prius V, which boasts headlights with light-emitting diode (LED) lamps.

While the Toyota Prius V ranked at the top of the IIHS' list for headlight performance, the BMW 3 series ranked at the bottom. In its report, IIHS claims that a driver behind the wheel of a BMW 3 series car equipped with halogen headlights would have to be driving 35 mph or slower for enough visibility to stop for an obstacle in his or her lane. This doesn't necessarily mean that you should go trading in your BMW 3 series for a new Prius, rather consider upgrading to high-performance LED headlights.

"Among the 44 headlight systems earning a poor rating, the halogen lights on the BMW 3 series are the worst. A driver with those headlights would have to be going 35 mph or slower to stop in time for an obstacle in the travel lane. A better choice for the same car is an LED curve-adaptive system with high-beam assist, a combination that rates marginal," wrote the IIHS in its report.

The good news is that changing headlights is a relatively simple and straightforward process that most drivers can do themselves, without the need for a mechanic. While steps vary depending on the make and model car, it usually involves opening the hood, disconnecting the battery, removing the electrical connector at the back of the lamp, removing the old headlights, adding and connecting the new headlights, and reconnecting the battery. Of course, you'll want to refer to your car's owners manual for complete step-by-step instructions on how to replace the headlights, but there's not much to it. This article published by the Department of Motor Vehicles (DMV) may also provide assistance when changing your headlights. 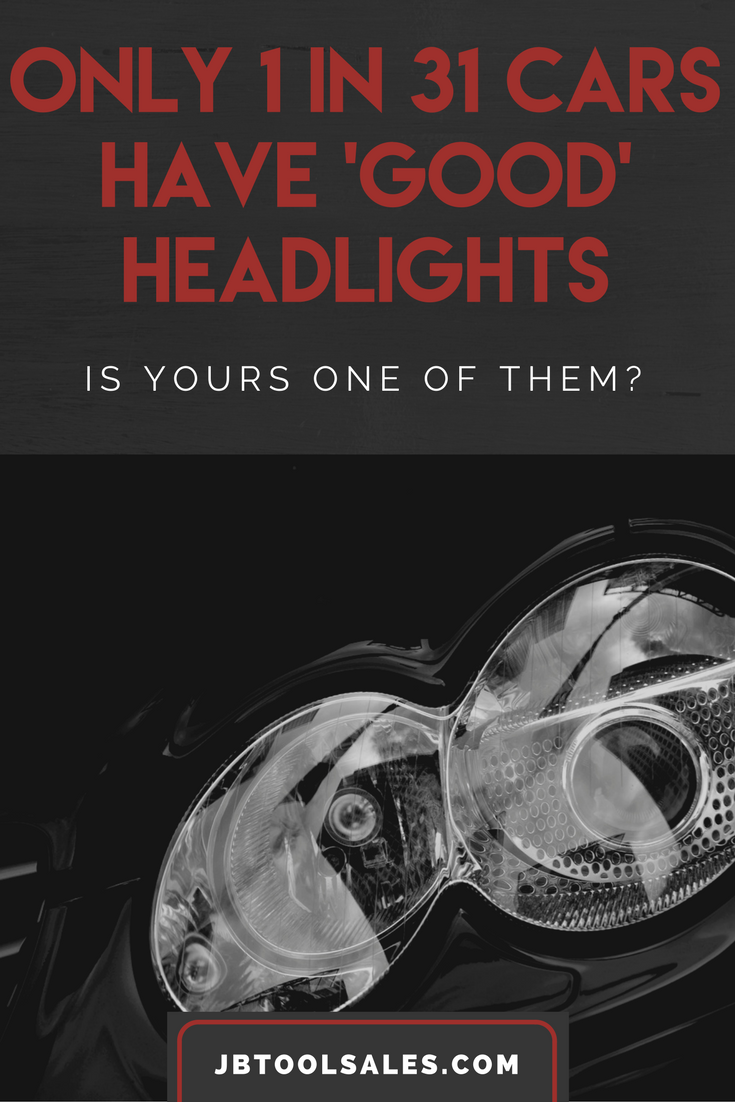