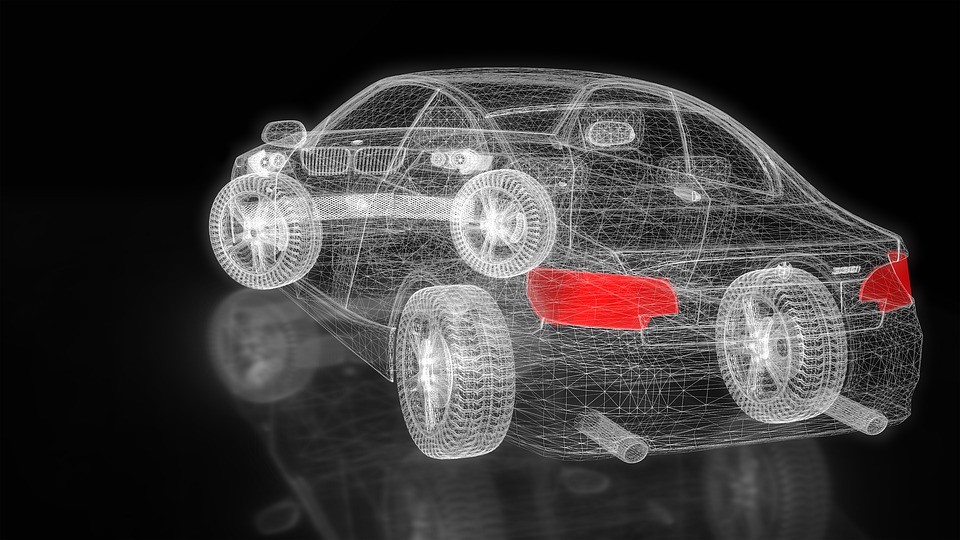 Have you been told that your car needs new motor mounts? Also known as engine mounts, they play an important role in providing a safe, comfortable driving/riding experience. Unfortunately, though, many drivers have never even heard of motor mounts, let alone know how they work. As a result, they neglect to replace their worn, degraded motor mounts with new ones.

What Are Motor Mounts?

Motor mounts are fasteners -- typically clips with rubber bushings in the middle -- that secure the engine to the car's chassis. The clips themselves are made of heavy-duty metal, such as steel, but inside the clips is soft rubber material. It's a relatively small and simple component that you can hold in the palm of your hand. However, don't let that fool you into thinking that replacing your car's motor mounts is an easy job. Because it involves detaching and reattaching to the engine to your car's chassis, replacing the motor mounts can cost anywhere from $300 and $600.

The primary purpose of motor mounts is to absorb vibrations produced by the engine while driving. Automotive engines are heavy, with four-cylinder engines weighing about 350 pounds and six-cylinder engines weighing about 600 pounds. While driving, the power produced by your car's engine during the combustion can cause the engine to bounce around. Assuming it has motor mounts -- and those motor mounts are strong and intact -- however, this shouldn't be a problem. The mounts fasten the engine to the car's chassis, while absorbing vibrations in the process.

You may assume that a bumpy ride isn't all that bad. However, failure to replace your car's motor mounts can lead to more serious problems down the road. It can cause your entire engine to shift positions, for example, which can influence the drive shaft's angle. It can also force fasteners, hoses and lines to break off. If the motor shifts far away from its original position, it may knock a coolant hose loose. Of course, this means that your engine will no longer receive coolant, which will cause it to quickly overheat. So, if your car's motor mounts are bad, don't hesitate to replace them. The longer you wait, the greater the risk of severe damage that's difficult and expensive to repair. 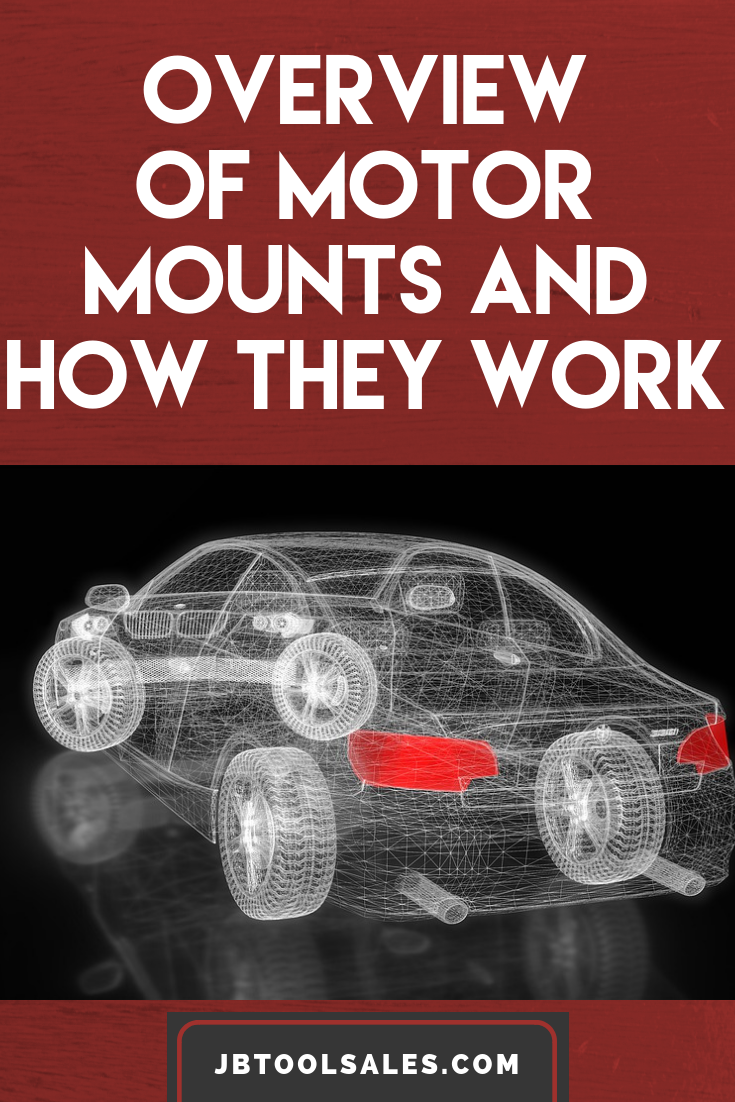