If you're looking to buy a new car, you might be wondering whether a four- or six-cylinder engine is the right choice. Cylinders, as you may already know, are individual internal components in a car's engine. It's essentially the space in which fuel is burned and power is generated. While cars are available in a variety of engine configurations, the most common are four-cylinder and six-cylinder.

Because they generate more power, six-cylinder engines consume more fuel than their four-cylinder counterpart. The Honda Accord, for instance, offers about 23 miles per gallon (MPG) for city driving and 34 MPG highway driving for its four-cylinder engine. The six-cylinder version of this same car, however, offers 20 MPG for city driving and 30 MPG for highway driving. While the MPG difference may seem small, it can quickly add up over the course of several months or years. 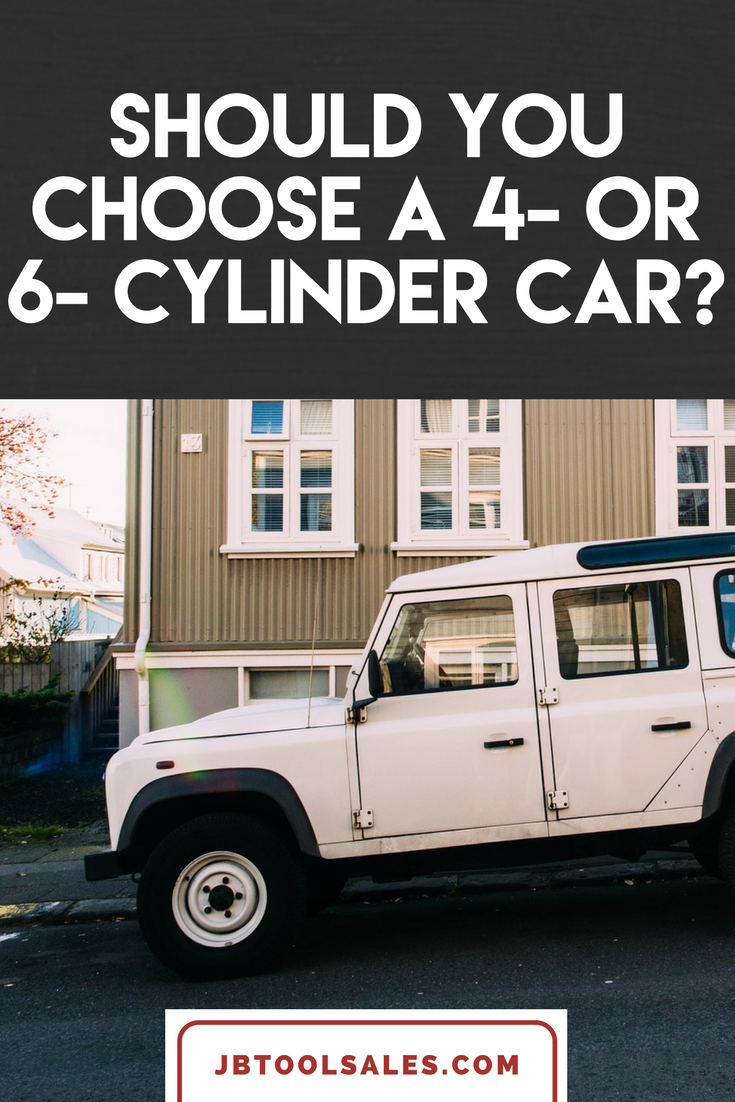