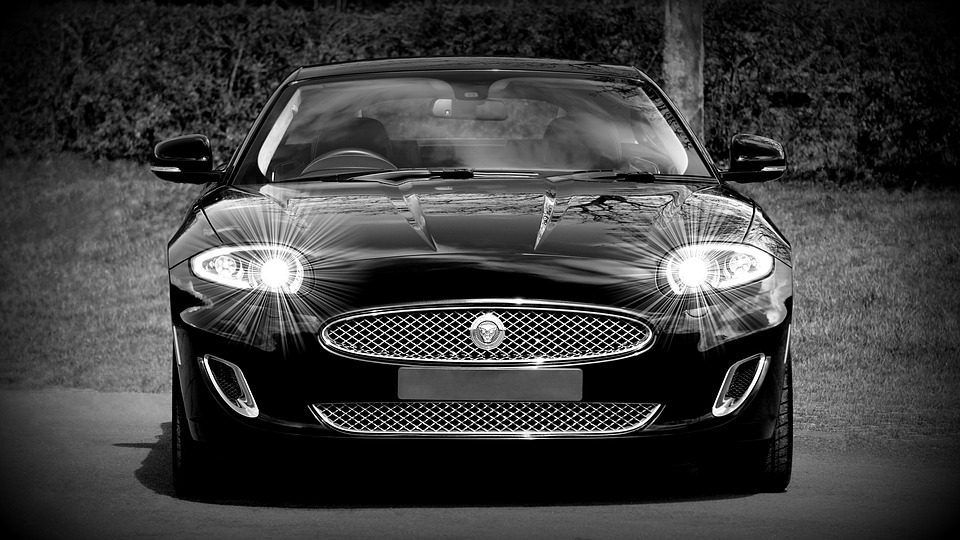 Rust poses a serious threat to the structural integrity of automobiles. When a car begins to rust, it will eat away at the frame and other metal parts. This has led many drivers to invest in rustproofing solutions. So, should you rustproof your car, or is it just a waste of money?

Going back to the basics of high school chemistry 101, rust is the result of iron oxidation, which occurs when iron and oxygen come into contact with moisture. Here's the thing: there's moisture everywhere around us. Even when it's not raining, moisture is still present in the air. And being that most car frames contain at least some trace amounts of iron, rust is a very real possibility.

The good news is that you can protect your car from rust by choosing one or more rustproofing solutions. Among the most common types of rustproofing solutions is an application of oil. A special corrosion-resistant oil is applied directly to the car's body, after which it sits for approximately 48 hours to create a barrier of protection between the car's body and the moisture in the air.

There's also a "dripless" style of oil-based rustproofing, which involves the use of a wax-like protective coating that hardens to the car's body after it has dried. Some drivers prefer this solution, as it eliminates excess oil.

Of course, there are other rustproofing solutions available as well. One of the newer methods involves the use of a tar-like substance that's applied specifically to the car's underbody. Like other rustproofing methods, it's designed to create a barrier of protection between the car's metal body and the moisture-filled air. This method, however, specifically focuses on the car's underbody, which is where rust tends to occur the most.

A fourth rustproofing solution involves the use of an electronic device that emits a small electrical signal throughout the car's body. While the electrical signal doesn't pose a risk to the driver, passengers or electrical systems, it's enough to disturb the chemical reactions and protect against rust.

In addition to the rustproofing methods listed above, there are other steps you can take to prevent your car from rusting. Washing and waxing it on a regular basis, for instance, will discourage rust. If you live in a region where salt is applied to roads during the winter, you should wash away any excess salt immediately after driving. These are just a few tips to protect your car from rusting. 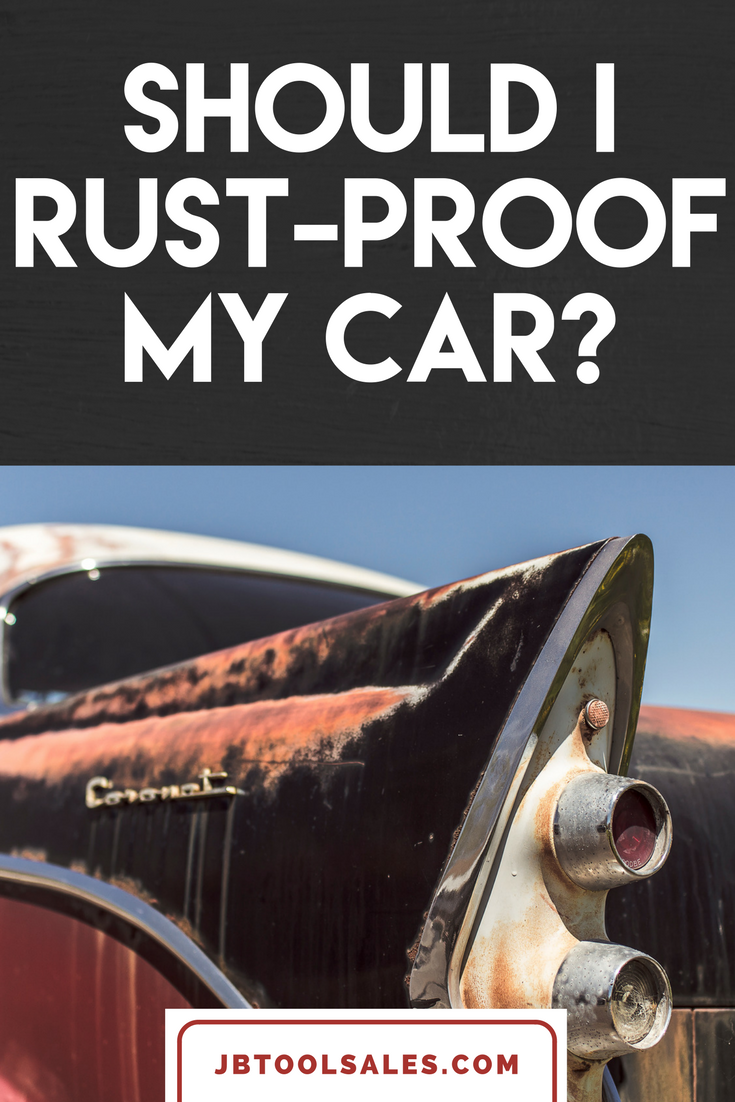