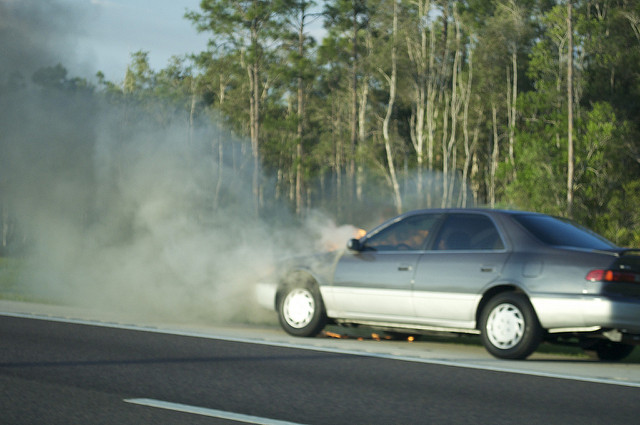 The radiator isn't the only component in a car's cooling system. Another critical component that's needed to regulate engine temperatures is a water pump. This otherwise small and simple device works to pump coolant between the engine and the radiator. Most water pumps are belt driven and located in front of the engine. When it fails, however, it won't be able to pump coolant; thus, causing your car's engine to overheat. So, how do you know if your car's water pump is going bad?

As previously mentioned, the water pump is designed to pump water between the engine and the radiator. Therefore, a faulty water pump will likely cause the engine to overheat. If you notice the temperature gauge on your dashboard rising, this could be a sign of a bad water pump. With that said, however, it could also be caused by a cracked radiator, bad radiator cap, clogged hoses or blown head gasket.

Another sign of a bad water pump is a loss of coolant. Typically consisting of a 50/50 mixture of distilled water and antifreeze, coolant is the "blood" of a car's cooling system. When the coolant system works as it should, no coolant should escape due to its closed design. But a bad water pump may cause coolant to leak from its gaskets and seals. Leaks such as this usually start small but become progressively worse over time. Therefore, you shouldn't wait to fix a leaking water pump.

Do you hear weird sounds coming from the front of the engine? If so, this could be a sign that your water pump is failing. It's not uncommon for the belt on water pumps to break loose, resulting in a characteristic scratching or whining noise. This sound usually becomes louder when you accelerate and becomes weaker when you let off the gas. Weird sounds aren't always indicative of a bad water pump, but it's one more flag that can help you diagnose cooling problems.

When was the last time that you replaced your car's water pump? Depending on the make and model, most automakers recommend changing it every 50,000 to 90,000 miles. If your water pump has reached 100,000 miles, it's probably a good idea to replace it. Most auto shops offer service packages consisting of a timing belt and water pump change since these two components are found next to each other. 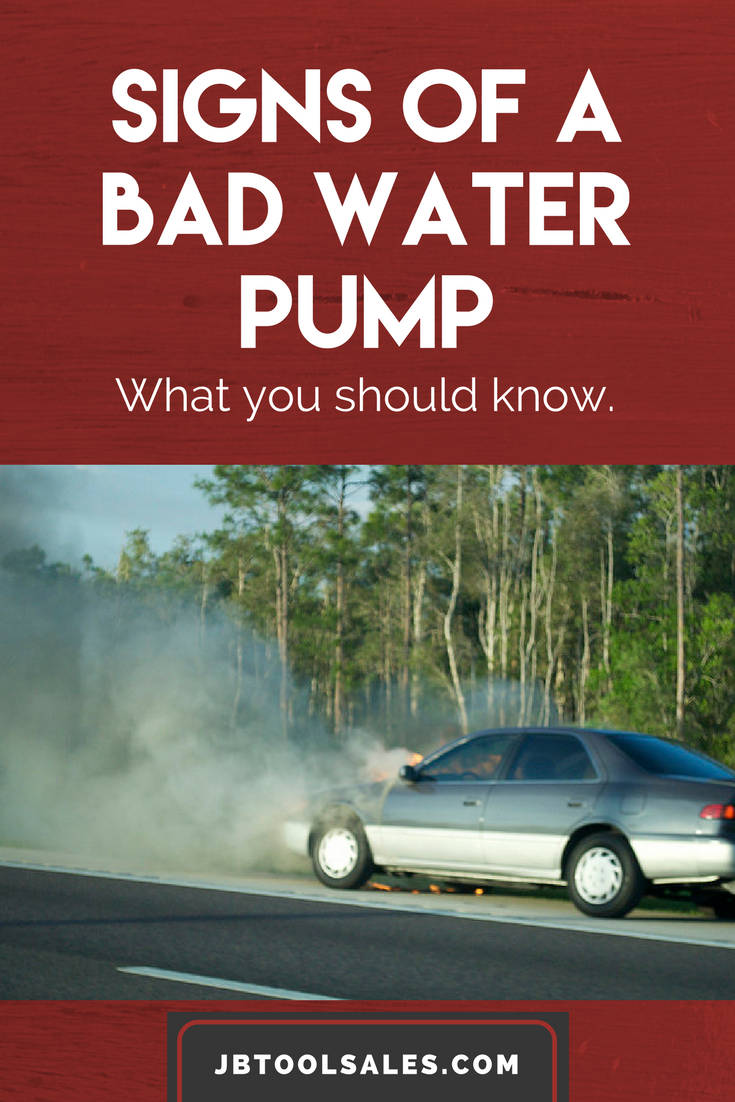