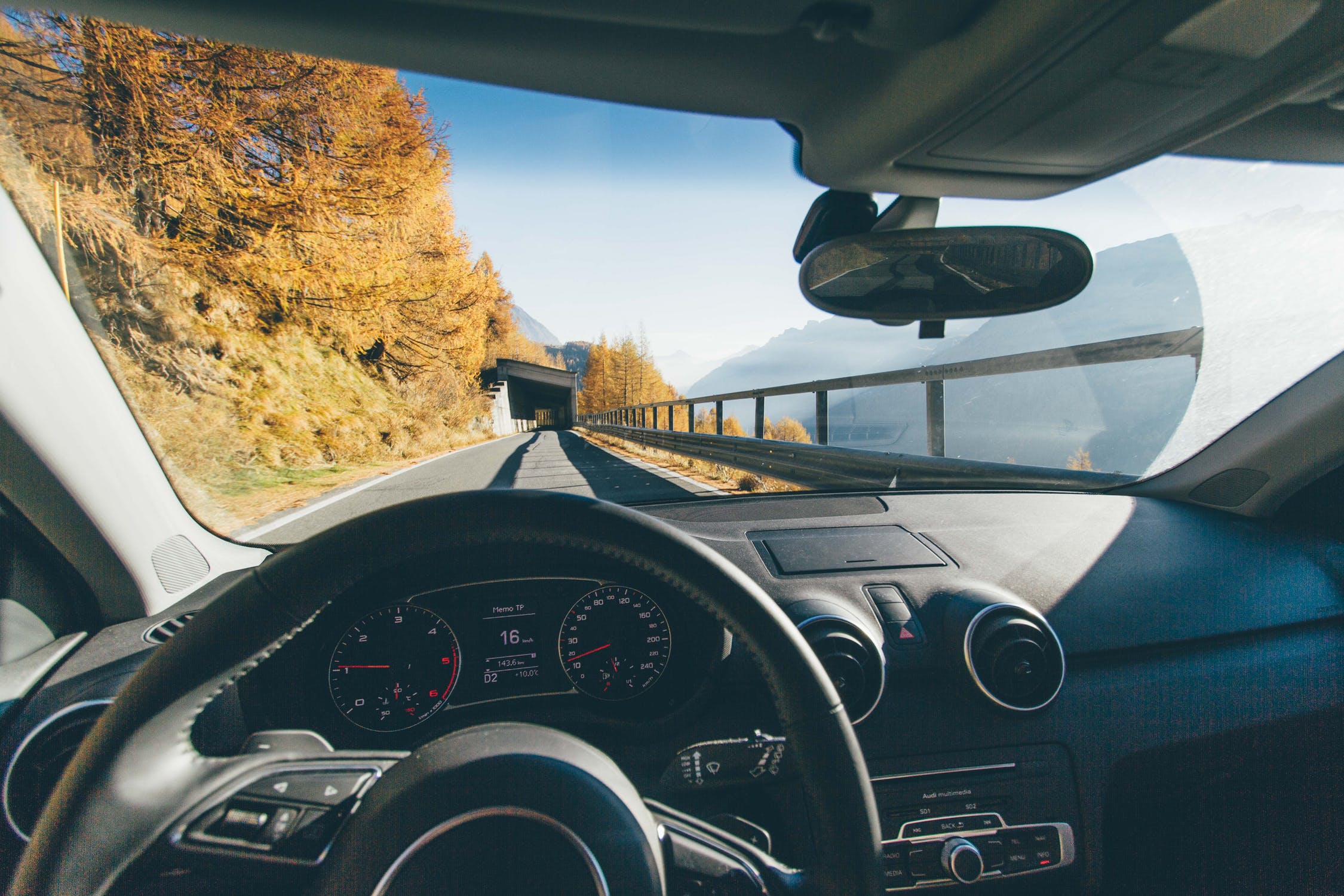 The idea of self-driving or "autonomous" cars is no longer science fiction. General Motors (GM), Volkswagen, Nissan, Toyota, Volvo and several other globally known and recognized automakers are currently developing their own self-driving cars. While some motorists are skeptical of self-driving cars, however, a new survey has found that most would welcome them.

The Advantages of Self-Driving Cars

Self-driving cars, of course, offer several benefits, one of which is a lower risk of collision. Statistics show that in a typical year, there are roughly 6 million automobile collisions in the United States. Some of these collisions are minor, whereas others are more severe or even fatal. But self-driving cars may curb these numbers by eliminating the risk for human error. Since they are controlled automatically -- typically using sensors, cameras and software -- there's no risk of human error. Granted, self-driving cars may still experience collisions, but researchers say they are significantly safer than conventional cars.

In addition to safety, there's also the element of satisfaction associated with self-driving cars. " It's not just safety and the technical aspects of autonomous cars that will determine their adoption rate -- it's also the consumer experience," explained Capgemini's Markus Winkler when discussing the survey. Self-driving cars take the burden of driving off your shoulders, allowing you to sit back while being driven, albeit by a computer, to your destination.

The Disadvantages of Self-Driving Cars

On the other hand, however, some motorists are reluctant to embrace self-driving cars. Because the technology is still new, it's unknown exactly how it will perform. While most researchers believe self-driving cars will lower the risk of collision, some motorists are more skeptical regarding their safety. If a sensor fails to read or recognize an obstruction in the road, for instance, the car would run into it.

Furthermore, self-driving cars will likely cost more than conventional cars. In any case, nearly a dozen major automakers are currently developing their own self-driving cars, so it's only a matter of time until you see them on the U.S. roads and highways. 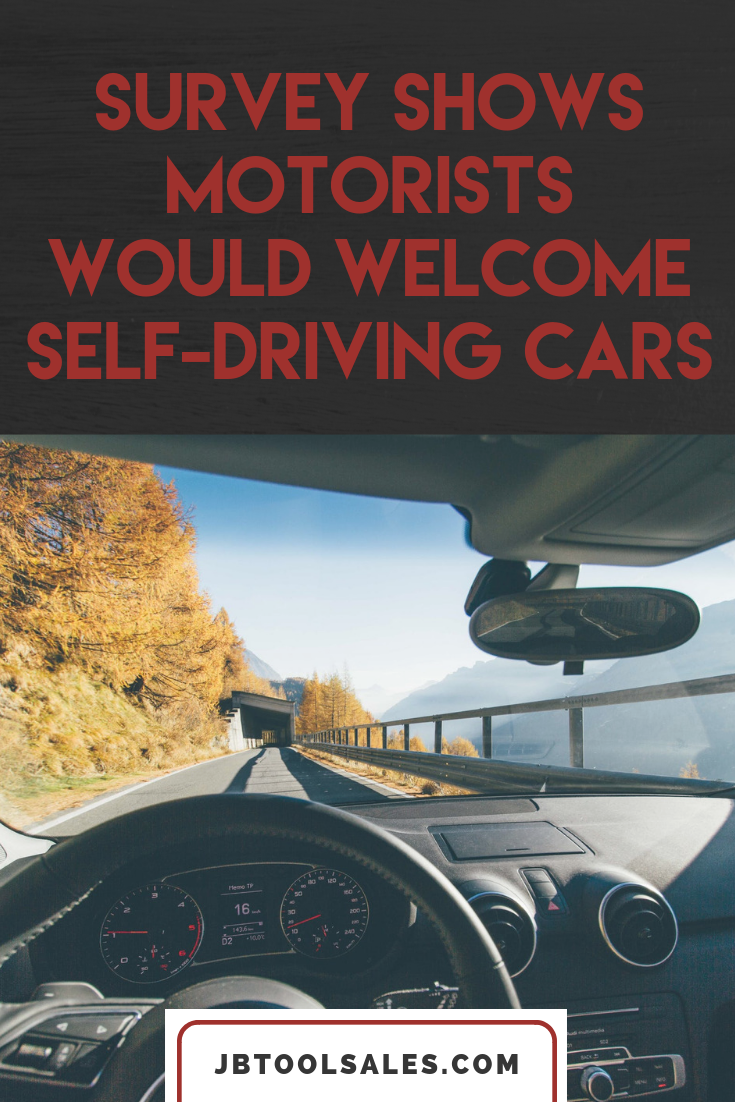