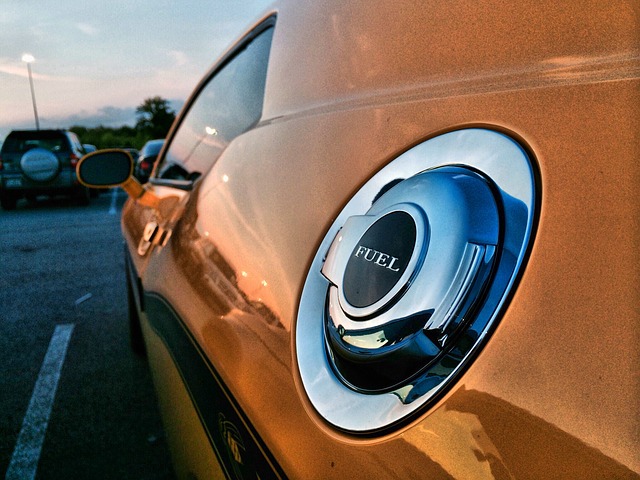 A loose gas cap is a common problem encountered by drivers. Assuming your vehicle has a combustion engine -- as opposed to an electric engine -- it will have a gas cap. Typically consisting of a plastic cap with a gasket, it's designed to seal the gas tank so that neither liquid gas nor fumes can escape. Over time, however, gas caps can fail. Rather than providing an airtight seal, they'll leak. Below are some of the most common symptoms of a loose gas cap.

Because of its impact on gas mileage, a loose gas cap will cost you money. You'll have to fill up more frequently, resulting in higher gas costs.

If your vehicle's gas cap doesn't tighten all the way, it's probably loose. Most vehicles are designed with gas caps that require a minimum number of "clicks." In other words, you'll have to tighten the gas cap by turning a specific number of times, such as three times. If you're unable to tighten it completely, it will remain loose.

While a loose gas cap poses many different problems, it's a quick and easy fix. All you have to is buy a new gas cap with which to replace it. Gas caps become loose when their inner gasket fails. With a new gas cap, the gasket will be fresh so that it properly seals your vehicle's gas tank.