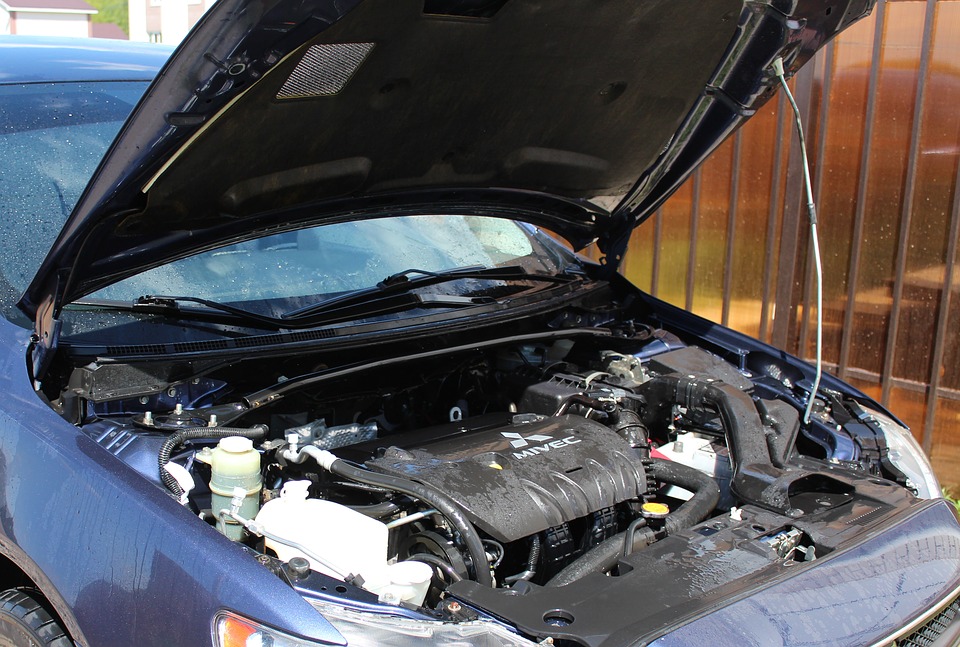 Also known as motor mounts, engine mounts play an important role in the function of modern-day automotive engines. Regardless of what type of vehicle you drive, it probably has motor mounts. The purpose of these small metal and rubber pieces is to absorb vibrations created by the engine, thereby allowing for a smoother and more enjoyable driving experience.

Where Are Engine Mounts Located?

Engine mounts, like most automotive components, can fail. This usually occurs either in high-mileage vehicles or from overly aggressive or careless driving. Over time, the rubber particles from which the engine mounts are made begin to break down, resulting in gradual degradation of the engine mount.

Eventually, the worn engine mounts will no longer be able to effectively absorb vibrations. As the engine vibrations, the vibrations travel through the car's chassis and into the cabin where they are felt by the driver and his or her passengers. Aside from a bumpy ride, however, driving with worn engine mounts for a prolonged period could damage your car's drive shaft.

Are There Different Types of Engine Mounts?

What About Transmission Mounts? 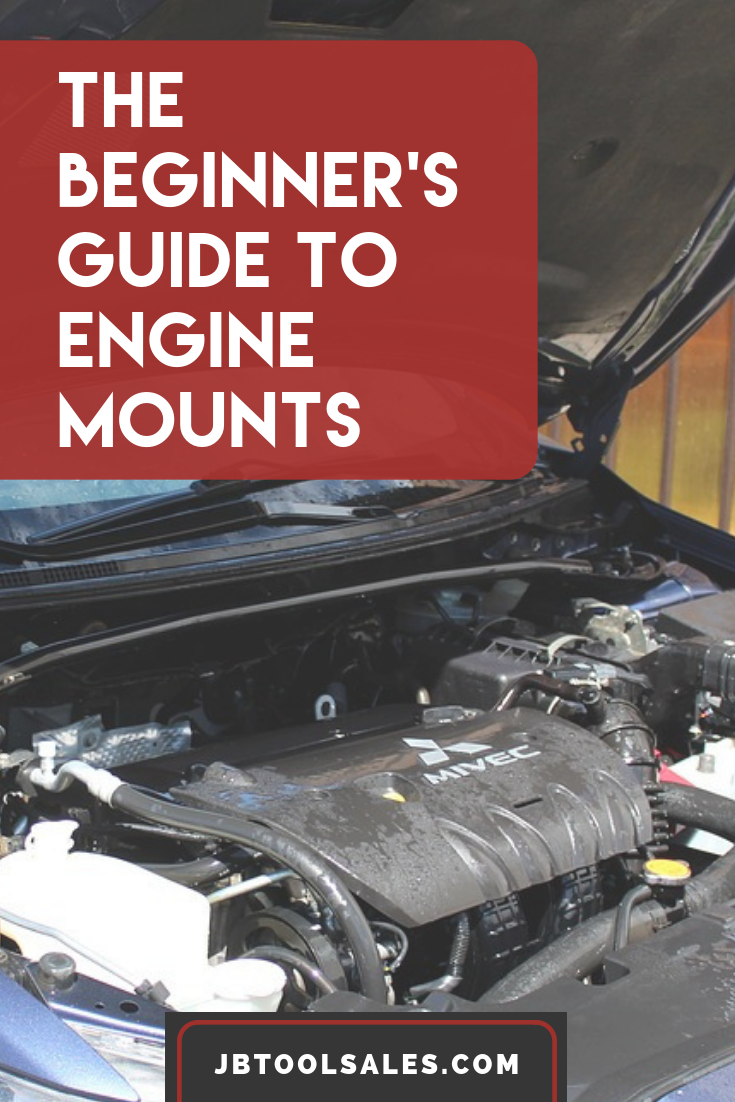