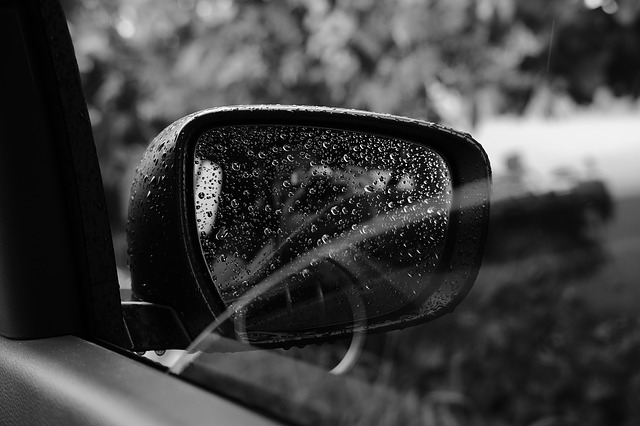 Can't seem to roll up one of your car's windows? Assuming your car has power windows, it should roll up when you press the appropriate button. Power windows aren't immune to failure, however. They can still fail even if you follow all automakers maintenance guidelines. The good news is that you can oftentimes troubleshoot common types of window failure.

Make Sure It's Not Locked

Start by checking to see if the window is locked. Most new sedans with powered windows are designed with locks for the rear windows. From the front seat, you can lock the rear windows by pressing a button. It's a safety feature that's designed to protect passengers -- particularly kids -- from accidentally rolling the windows up on their hands. If one of your car's windows isn't rolling up, you should check to make sure it's not locked.

Assuming the window isn't locked, you should inspect the fuses. Power windows are typically connected to a fuse. Fuses, of course, are automatic circuit breakers that are designed to protect electrical devices from sudden power surges. If too much power is flowing an electrical device, it will burn and break the fuse, thereby breaking the circuit. You should inspect your car's fuses to see if any are blown. A blown fuse can prevent power from reaching the window, in which case you won't be able to roll it up.

Sometimes ice can prevent car windows from rolling up. If you discover ice on your car's windows, you should wait for it to thaw. Ice can cause windows to "stick" in place. Even when you press the button, they may not roll up. Allowing your car to idle in the driveway with the cabin heat turned on can make the windows thaw faster. Once thawed, they should roll up.

A faulty regulator is one of the most common reasons why car windows won't roll up. Regulators are motorized devices that force the glass panes of car windows up and down their respective tracks. Each of your car's windows should have a regulator, assuming they are power windows.

How do you know if the regulator is bad? Faulty regulators often make a "clicking" or "humming" sound. Alternatively, they may allow you to only roll down the window. If you notice any of these symptoms, you may need to replace the regulator.